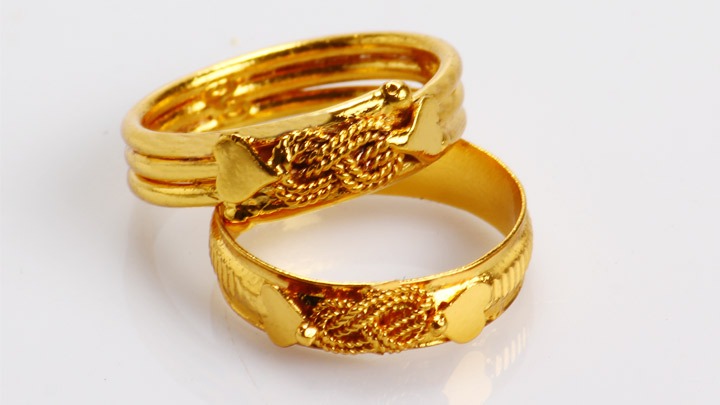 Are you looking for Payyanur Pavithra Mothiram then check out this post to know more. On the western coast of Southern India, in the highly literate state of India, resides this small village of Kannur district, Payyanur. This village is known to have an archeologically rich and glorious recorded history.

It has received high praises by the number of travelers from different places for a number of centuries-Chinese explorer, Italian traveler, Marco Polo and Portuguese scholars as well. Its culture and the famous Payyannur Subramanya temple has kept this small village big in the eyes of this world. 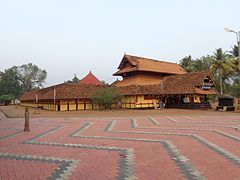 From the beginning, the Payyannur Subramanya temple used to insist on wearing grass rings while performing holy rites in the temple when the occasion is set so. Since at that time Gold was just a resource like other useful ones and not a status symbol for the rich, later, the priests switched to gold rings for the purpose of durability. This gave rise to the Payyanur Pavithram Mothiram. A traditional craftsman takes a whole day to one ring. They cannot eat meat or drink alcohol during their lifetime to become a holy artisan. 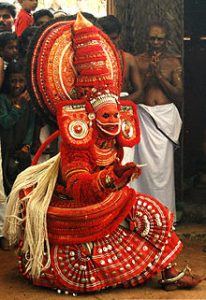 Payyanur Pavithram Mothira(The pure ring of Payyanur) is worn during performing vedic or holy rituals or during the “pithrubali” (ceremony performed for the well-being of the forefathers or departed souls) in the Hindu tradition.

Traditionally it is made of “dhabra” grass. Thr ring is a uniquely crafted, shaped like a knot and considered being a sacred ornament. Usually, Payyanur Pavithram is being made of Gold and Silver. It is worn on the right ring finger by the person performing Vedic Karmas during the holy rites.

It is believed that this ring will bring luck and grace to anyone who wears it with the deep devotion. There are three lines on the outer surface of the ring and they represent three rivers of human body: Ida, Pingala and Sushumna. The combination of these three rivers can awaken the vital energy or ‘Kundalini Sakthi’ in human beings. Further, is believed that the wearing the ring can awaken the power of three deities of Hind religion. 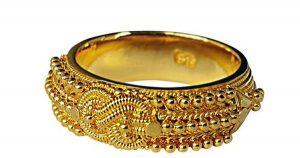 As the time has passed and sacred thing like others, purity of this thing is also commercially utilized. Many jewelers claim to make original Payyannur Pavithra rings. The vendors claim that the ring can bring a higher level of enlightenment and inspiration in the person using it.

One holy ring can cost from 25,000/- to 1,00,000/- INR according to the quality and range. Nowadays the ring is made of 22 karat gold. Sadly this stands another example how we have left no secrecy or holiness from exploiting it commercially.