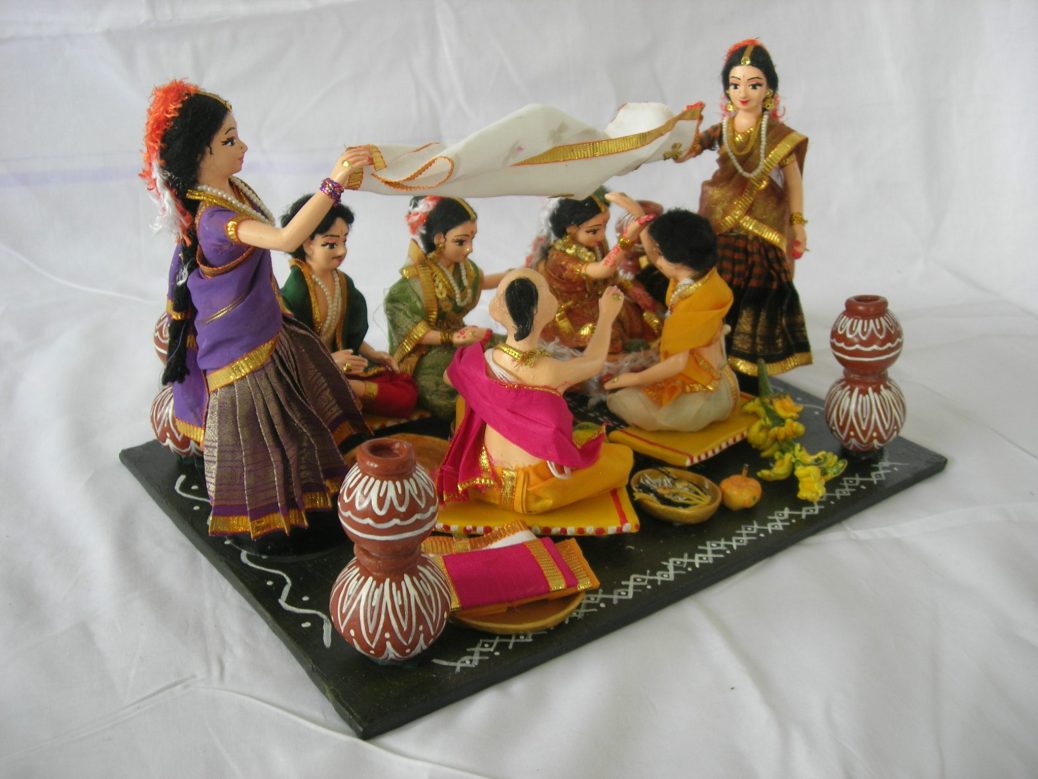 Tirukanur Papier Mache crafts is very cool. India is a country with the second largest population. While economists see it as a threat, examples show that this is rather a boon. The land which gave us Hyderabad pearls, Mysore silk and Assam tea has now to offer crafts.

One of the most ancient forms of craft in the country’s history is the ‘Tirukanur Papier Mache crafts’. It is a popular craft work that is made with paper pulp coarsely meshed and mixed with copper.

This Puducherry craft gained popularity in 2010 with a legal Geographical Indication. The Papier Mache was also felicitated by the National Institue of Fashion Technology, Chennai. 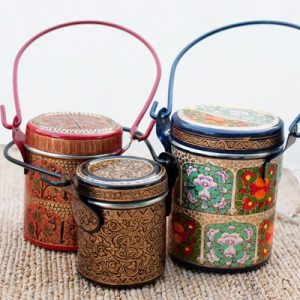 This technique was brought to Puducherry by the French. Some of the earliest examples of the Tirukanur Papier Mache can be seen in the wall hangings at the ‘Kaps Koil’, or Our Lady of Angels Church. The craft has been in Puducherry for 120 years.

The technique has been preserved for years and now is used to make various dolls, idols, objects etc. Earlier, Tirukanur Papier Mache was made of glue manufactured from tamarind seeds, powdered paper and lime powder. 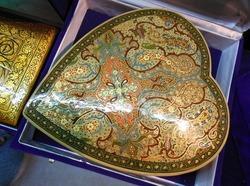 There are certain colour coding for this craft. Figures that are part of religious services are made in orange or rose colour. Newly wedded couple is painted in orange or pink. Traditional plaster of Paris toys is made with white, pale blue or cream colours. Accessories are further put on these figures to give them the rich look. 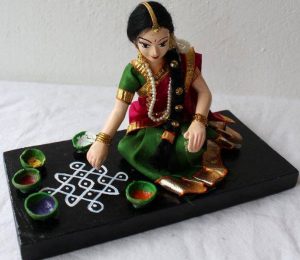 Several such crafts are yet to be explored from the heart of Mother India.