Beat The Heat! Stay Cool In The Summer With This Swadesi Ways.

Home Beat The Heat! Stay Cool In The Summer With This Swadesi Ways. 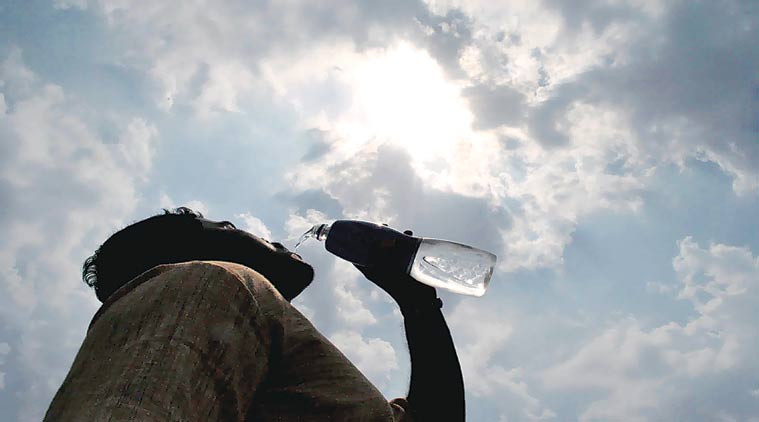 The Month of march is barely over and the summers are already barking up against our door. Sweat, grime, dirt, dust and tanning has already begun thus demarcating the onset of the summer season. India, particularly the New Delhi area receives the most of the heat. But the soaring temperature, rising AC electricity bill, and dreadful sweat shouldn’t stop anyone from enjoying the freedom and beauty this time of the year has to offer.

Here are few “Swadesi” ways to kill the heat-

Cotton is not only light but also absorbs the perspiration and evaporates it thus giving the cooling effect. Fabric such as Kota Doria cotton, Jaipuria Doria cotton kurtas, Kurtis not only add to the ethnicity but keep you cool while making you look good. 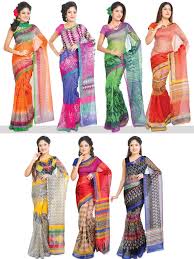 Chappals or sandals are not only cool to look but keep stinky feet at bay. styles such as thong style, strappy ones, Juttis and Kolhapuris are few ones to the rescue thus adding to the fashion statement. 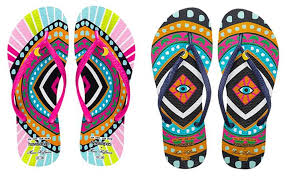 India is blessed with a variety of spices which not only have medicinal uses but can also be used as coolants to ease those digestive problems. Here are few of them-

It contains menthol which helps to ease indigestion and chest pains. 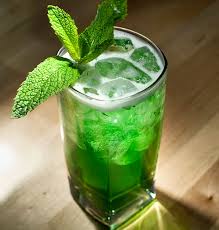 Also called “fennel”, is a good source of vitamin C which is good for a summer detox. 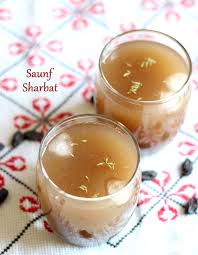 It has a bitter characteristic property which cleanses liver juices and purifies the blood. It contains “curcumin” which promotes a healthy heart. 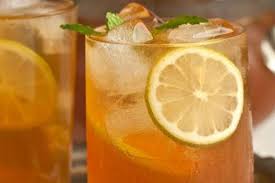 It is also called as “Tridoshic” which helps in balancing 3 energies of the body. 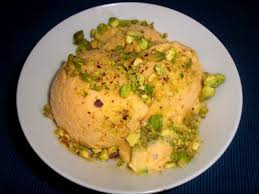 Also known as cilantro, it helps in toning down pitta or fire in our body. It is a great relaxant, relieves anxiety, improves appetite and aids digestion. 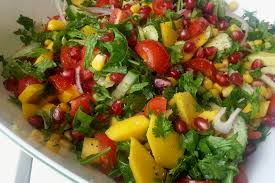