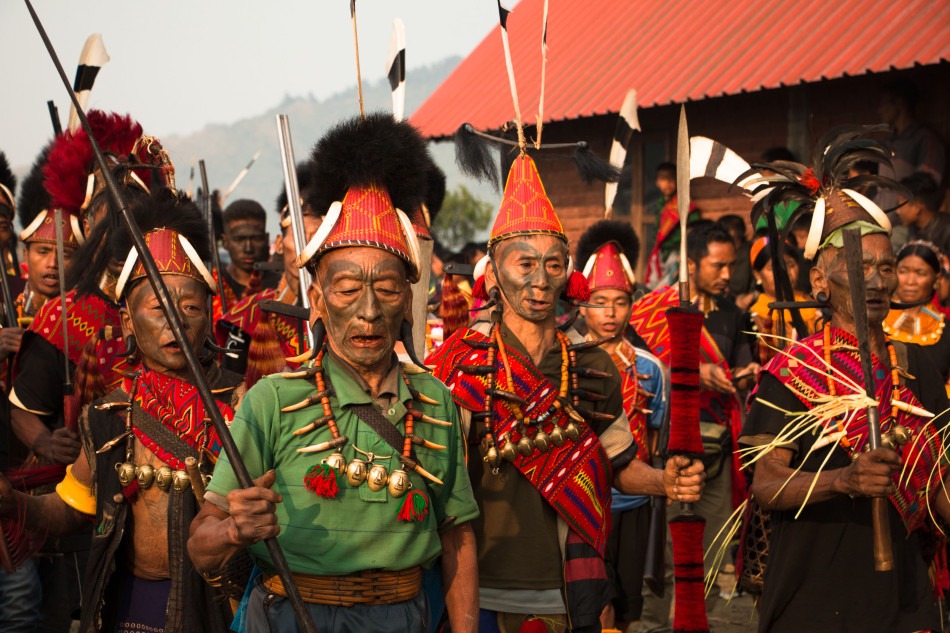 Nagaland, the state of mountains located on the eastern boundary of Northern India bordering the kingdom of Myanmar. Nagaland is considered as the land of festivals in India as there are so many festivals celebrated here which is also the reason of tourist attraction.

Aoleang festival is one of those festivals. The meaning of “Aoleang” refers to their traditional attire.

There are officially 16 recognized tribes in Nagaland and kanyak’s are one of the major tribes. Every tribe has its different festivals and aoleang is the major festival of the konyak tribe. 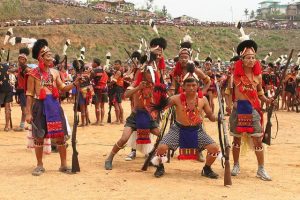 The festival is celebrated in the first week of April which is also the starting of the konyak’s new year. Aoleang differs from another festival as it is an authentic tribal festival which is celebrated over a week from 1st to 6th of April.

This festival shows the rich heritage of the konyak’s naga people with their tribal dance, songs, and games. Every day of the festival is significant having their custom rituals. The festival also decreases the communication gap with the outside of the tribe.