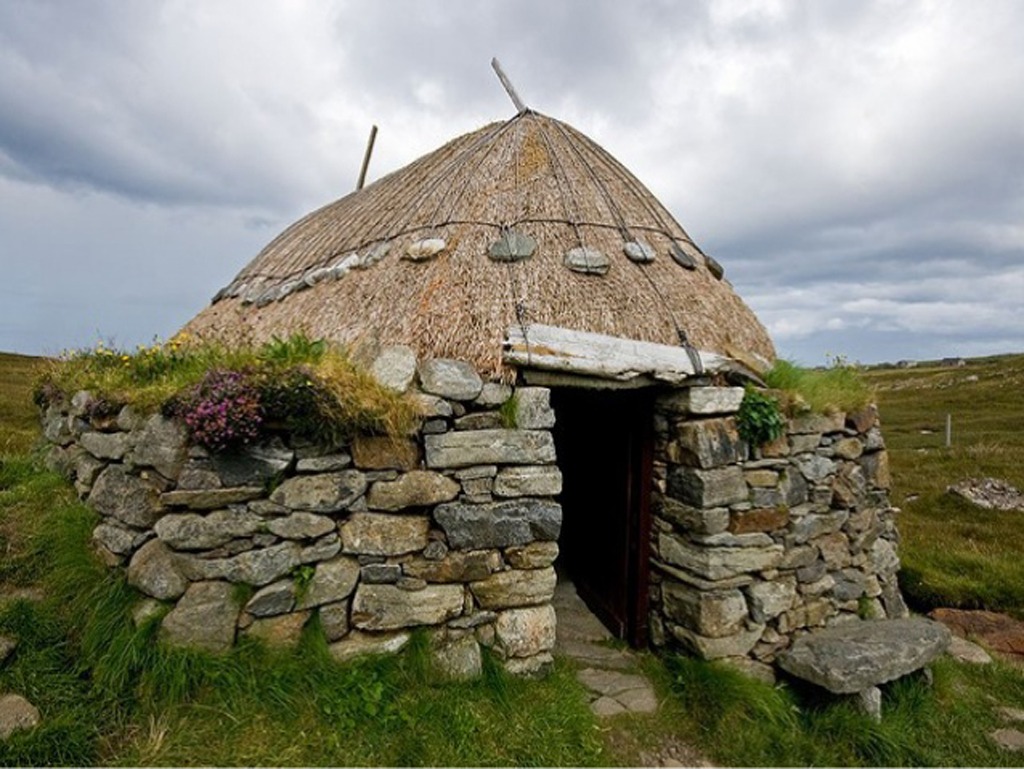 Vernacular Architecture is a little known and less explored field that is concerned with holistic architectural  building traditions/practices that are cost effective, ecologically sensible and culturally relevant.

Well, that sounds really boring. Let me make it simple for you,

It revolves around promoting the use of locally available materials, traditional building techniques, culturally and climatically relevant building design and building a vibrant community of crafts persons.

Vernacular Architecture tends to evolve over time to reflect the environmental, cultural, technological, economical, and historical context in which it exists. Since the late 19th century many professional architects have worked in versions of this style.

The term vernacular is derived from the Latin vernaculus, meaning “domestic, native, indigenous”; from verna, meaning “native slave” or “home-born slave”. The word probably derives from an older Etruscan word. In linguistics, vernacular refers to language use particular to a time, place or group. In architecture, it refers to that type of architecture which is indigenous to a specific time or place.

In 1964 the exhibition Architecture Without Architects was put on at the Museum of Modern Art, New York by Bernard Rudofsky. Accompanied by a book of the same title, including black-and-white photography of vernacular buildings around the world, the exhibition was extremely popular.

It was Rudofsky who first made use of the term ‘vernacular’ in an architectural context, and brought the concept into the eye of the public and of mainstream architecture:

“For want of a generic label we shall call it vernacular, anonymous, spontaneous, indigenous, rural, as the case may be.”

Now, Let me take you to the era when it all started,

When mankind was forced to make use of the natural resources around him, and provide himself shelter and comfort which is responsive to the climate, a shield from the elements, Vernacular architecture originated. It is a pure reaction to an individual person’s or society’s building needs and has allowed man, even before the architect, to construct shelter according to his circumstance.

Now, in the Present, In this time of rapid technological advancement and urbanization, there is still much to be learned from the traditional knowledge of vernacular construction. These low-tech methods of creating housing which is perfectly adapted to its locale are brilliant, for the reason that these are the principles which are more often ignored by prevailing architects.

Vernacular architecture, the simplest form of addressing human needs, is seemingly forgotten in modern architecture. However, due to recent rises in energy costs, the trend has sensibly swung the other way. Architects are embracing regionalism and cultural building traditions, given that these structures have proven to be energy efficient and altogether sustainable.

Ronald Brunskill has defined the ultimate in vernacular architecture as:

“…a building designed by an amateur without any training in design; the individual will have been guided by a series of conventions built up in his locality, paying little attention to what may be fashionable.

The function of the building would be the dominant factor, aesthetic considerations, though present to some small degree, being quite minimal. Local materials would be used as a matter of course, other materials being chosen and imported quite exceptionally”.

Frank Lloyd Wright described vernacular architecture as “Folk building growing in response to actual needs, fitted into the environment by people who knew no better than to fit them with native feeling“, suggesting that it is a primitive form of design, lacking intelligent thought, but he also stated that “it was for us better worth study than all the highly self-conscious academic attempts at the beautiful throughout Europe“.

Since the emergence of the term in the 1970s, vernacular considerations have played an increasing part in architectural designs, although individual architects had widely varying opinions of the merits of the vernacular.

Sri Lankan architect Geoffrey Bawa is considered the pioneer of regional modernism in South Asia. Along with him, modern proponents of the use of the vernacular in architectural design include Charles Correa, a well known Indian architect; Muzharul Islam and Bashirul Haq,

internationally known Bangladeshi architects; Balkrishna Doshi, another Indian, who established the Vastu-Shilpa Foundation in Ahmedabad to research the vernacular architecture of the region; and Sheila Sri Prakash who has used rural Indian architecture as an inspiration for innovations in environmental and socio-economically sustainable design and planning.

Vernacular architecture is influenced by a great range of different aspects of human behavior and environment, leading to differing building forms for almost every different context; even neighboring villages may have subtly different approaches to the construction and use of their dwellings,

even if they at first appear the same. Despite these variations, every building is subject to the same laws of physics and hence will demonstrate significant similarities in structural forms.

If anything is to be taken from vernacular architecture, it provides a vital connection between humans and the environment. It re-establishes us in our particular part of the world and forces us to think in terms of pure survival – architecture before the architect.

These structures present a climate-responsive approach to dwelling and are natural and resource-conscious solutions to a regional housing need. The benefits of vernacular architecture have been realized throughout a large part of history, diminished during the modern era, and are now making a return among green architecture and architects.

In order to progress in the future of architecture and sustainable building, we must first gain knowledge of the past and employ these strategies as a well-balanced, methodical whole to achieve optimum energy efficiency.