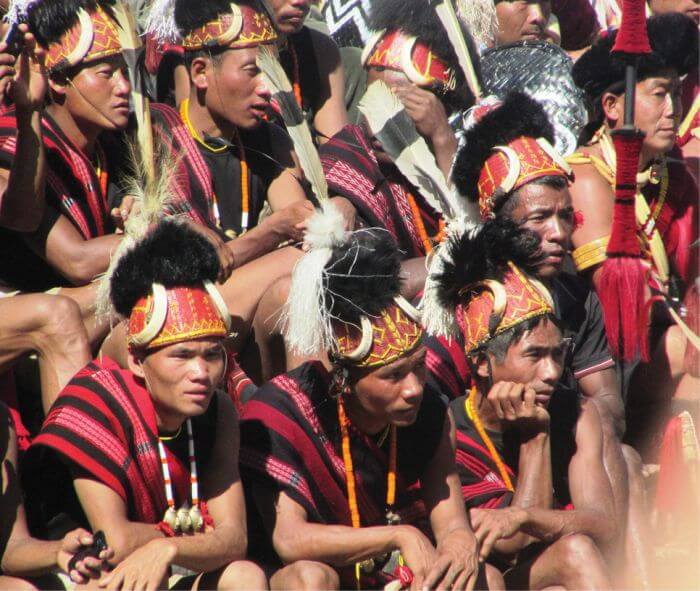 Thisam Phanit is a cultural practice of celebrating the festival of the dead. It is one of the major festivals of the Tangkhuls and the Naga Tribes of Manipur, India.

It is observed as an emotional farewell festival to the spirit of the dead, for 12 days at the end of January every year.

Among the tribes, it is strongly believed that the spirit of the dead does not leave the world until a farewell ceremony is performed, making it a vital ritual to be performed for the dead’s soul to get peace and pass on to the afterlife.

Thisam is marked by killing buffaloes, pigs, and other animals that the family can sacrifice, according to their economic capacity in the name of their dead family members. 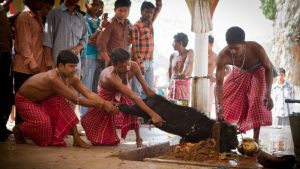 The animals sacrificed will become the animals of the dead in the other world according to their beliefs.

Some old people also get ready with articles, tools, shawls or anything that will be needed in the next world during their lifetime.

From the day of death till the last day of the ceremony, the souls of the dead are believed to join their families in every meal.

because of this, the family sets up the plate for the dead known as ‘Thikhong’ which is placed with a clean sheet of cloth on the Naga stool as on the raised wooden platform.

The food that is offered to the dead is distributed among the children as it is taboo for the elders to taste any portion of the food, for the fear of following their souls with the soul of the dead. 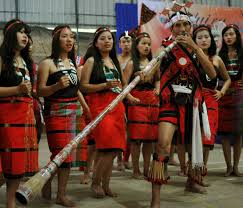 When all the formalities are performed, the dead are seen off, which is known as ‘kazei kata’ which means down to hades.

And there is an intricate connection seen between Thisam (and the other festivals) and cultural activities such as folk songs and folk dances; as in each festival, there are certain songs to be sung and specific dances to be performed.