The Siddi tribe of Gujarat : Little Africa in India

Home The Siddi tribe of Gujarat : Little Africa in India 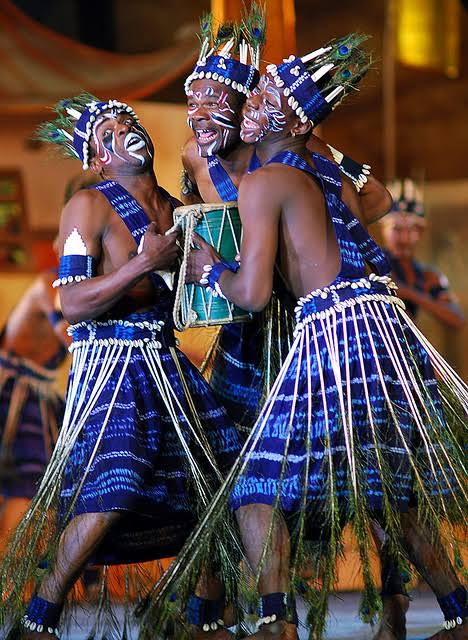 India, a country with enormous diversity where, after every few kilometer dialect changes and even population changes. India resides a huge number of tribal communities on its land. Some are native of India and some are a foreigner to this land, migrated in search of livelihood.

So is the Siddi Tribe of Gujarat also known as Siddhi, Sheedi or Habshi. They mostly reside in India and Pakistan but their origin lies in African land. The Siddi came to India 100 years ago with Arab Merchants as salt workers.

The term Siddi has various stories of its derivation. It is believed that ‘Siddi’ is derived from the Arabic term ‘Sahibi’ which means ‘respect’ in Africa. Another story of its origin that, the captains of the Arab vessels that first brought Siddi to settle in India were called Sayyid captains and thus the tribe group was named as Siddi tribe.

Historically, Siddis first arrived in India in 628 A.D at Bharuch port. They are recognized as a scheduled tribe by the government of India in three Indian states and Union Territories: Goa, Gujarat, Karnataka and Daman & Diu. 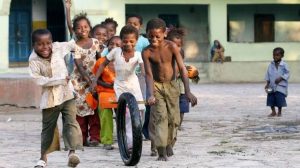 Although Siddis are of African origin The Siddis of Gujarat were brought from Portuguese colonial around 300 years ago. The Siddis Of Gujarat mainly resides around Gir National Park and Wildlife sanctuary. The village of Sirvan in Gujarat was fully occupied by Siddis.

After all these years of living in India, they have adopted the Indian culture head to toe, but some of their traditional art forms are still alive such as traditional Dhamaal dance form and Goma music. Now they follow very few of their original customs. 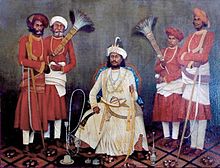 Though the Siddis are considered as a tribe now they are more like common people and developed in a similar manner. Jamal-ud-Din Yaqut was a confidant of Razia Sultana, based on him a Hindi movie is also formed and many dramas have been performed. Yakut khan, also a Siddi, was a naval admiral.

Juje Siddi was a former Indian national football team and Salgaocar SC goalkeeper. All these above-mentioned examples are evidence that Siddis are no less than other communities and are educated and developing in all possible ways.