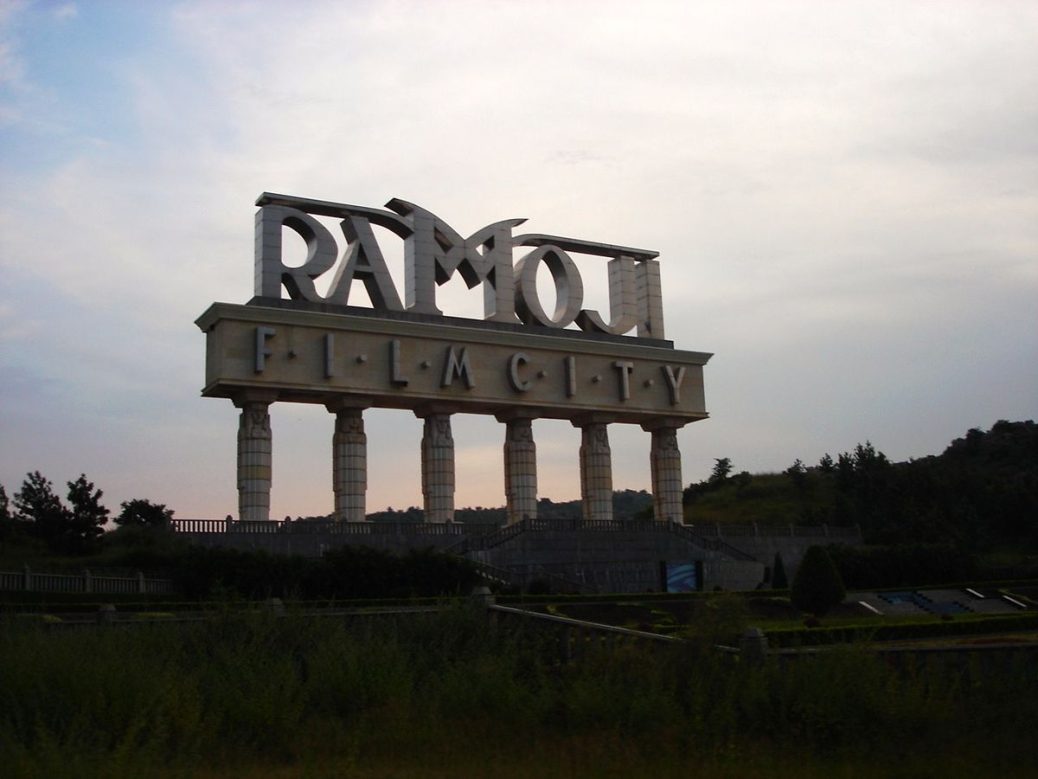 Located at a distance of about 30 km from Indian pearl city of Hyderabad, Ramoji film city is one of famous tourist hotspots around Hyderabad. Spread over 2000 acres of land, it finds mention in the Guinness World Record for being the world’s largest film studio.

Opened in the year 1996, the film city comprises of a plethora of artificial film sets ranging from temples to railway station and can handle about 50 film units simultaneously. The film city is a private property and is owned by the Ramoji Rao. Ramoji film city receives an average footfall of about 1.5 million people a year.

Many of the famous television serials, television commercials, and films of different languages-Hindi, Telugu, English etc have been shot here. Some of the famous films produced at the Ramoji film city include Bahubali, Chandramukhi, The Dirty Picture and much more. The film city is open to visitors between 9.30 am to 5.30 pm. 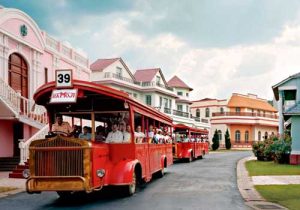 Ramoji film city attracts filmmakers not only from India but from all over the globe as it offers facilities ranging from pre-production to post-production of a movie. The film city comprises of over 500 set locations, 50 studio floors, a digital film facility, outdoor locations etc. Other facilities include shooting stages, high-end cameras and equipment, audio post production, film processing and digital post production

The film city is revered by movie buffs of all kinds for its grandeur and architectural magnificence. If you wish to take a stroll through the places where some of the iconic scenes from your favorite movies have been shot, then this is the place where you have to be. Some of the popular places to visit in the film city are: 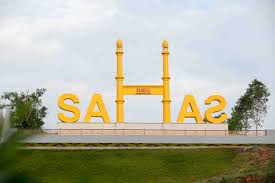 Asia’s largest adventure island, Sahas is sure to give you an adrenaline pump. For all the adventure lovers out there, it is must visit place for you. Some key adventures include ATV, Body Zorb, Flight Bungee Ejection, Happy Hits, High Rope Course Level 1, Human Foosball, Meltdown, Mountain Biking etc to name a few

An artificial town comprising of building and structures with a trademark north Indian style of architecture- The place gives a peek into a typical north Indian town and its landscape.

The Bird Park and Butterfly Park 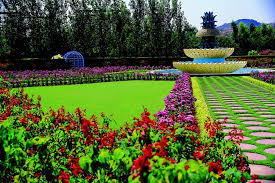 Colorful butterflies and pretty birds enjoying in the lap of nature this place is a visual treat for bird and nature lovers alike.

So if you haven’t been to the Ramoji film city already, go visit it and have an enthralling experience to cherish forever.