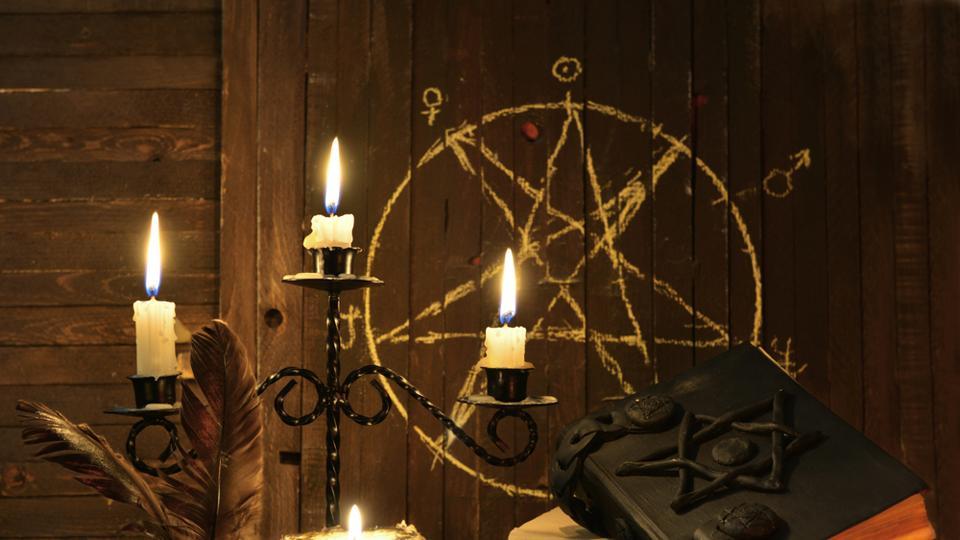 Mayong Black Magic is very different. What strikes your mind when you hear the words “black magic”? Wizards and witches practicing witchcraft? Or rather a chill down your spine? Be it either of those, the stories of sorcery of Mayong district of Assam can’t fail to make you reconsider your decisions…

The Mysterious Land Even The Mughals Feared

Mayong [aka Mayang] is a district in Assam, about 45 km east of Guwahati, is a hub of black magic and witchcraft and is infamous worldwide for the same.

People here don’t use science for their day-to-day living, instead, practice and promote witchcraft. Like, for example, you would usually pay a visit to a doctor if you have any ailment or a police station for registering a complaint of a theft.

But in Mayong, you would rather visit an Ojha, i.e. a witch doctor or a wizard for the purpose. Isn’t it surprisingly weird, or… well, scary? Not only this, but these practitioners have said to be mastered the miraculous possibilities of the future, like teleportation!

People say that in olden days, people could move to other places using the ‘Udan mantra’. How surreal! 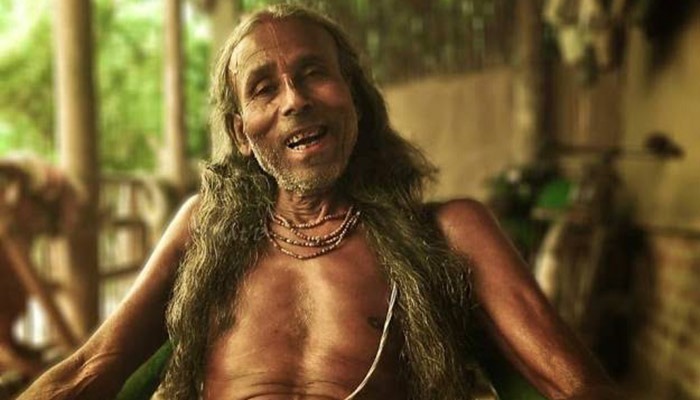 A witch doctor in Mayong.

This land has so many scary stories to tell, even the Mughal general Raja Ram Singh was too intimidated to enter Mayong.

He had the then Mughal emperor Aurangzeb’s orders to conquer the Ahom kingdom of Assam. The general was more afraid of Mayang’s black magic than the army of Ahom.

Mayong has scary air even in its name’s origin. Mayong was derived by the Sanskrit word “Maya” which means ‘illusion’. People here don’t educate their children by schooling, rather choose to teach them witchcraft and black magic.

Many dedicated witch doctors and wizards often have an opinion that witchcraft is the ultimate truth and they believe in it despite what science has to say and offer. Their treatments include some insanely bizarre techniques which you can’t help but disagree if you’re a firm believer of science.

One of those techniques is the cure for back pain. The treatment consists of placing a copper plate on the back of the person who is sitting upright and chanting mantras to relieve the pain.

The most surprising factor is the plate doesn’t fall from the upright posture and that it can even tell whether the person really suffers from back pain! 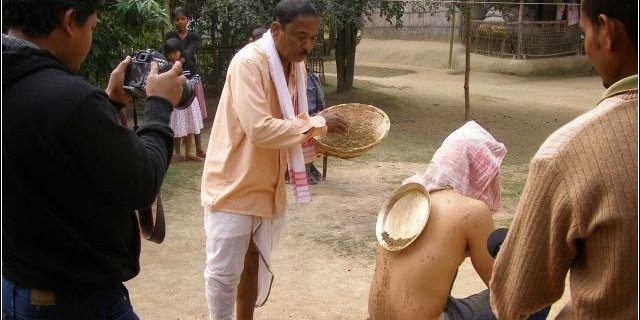 Mayong Black Magic : A practitioner performing the treatment for back pain.

Mayong is some of the most spooky places in India. Almost every household has an Ojha as a member. Not only males but even females also practice black magic. They are believed to attract men towards them using black magic.

There are several mantras for it, for example, the ‘Mohini mantra’ and the ‘Bokhikaran mantra’. 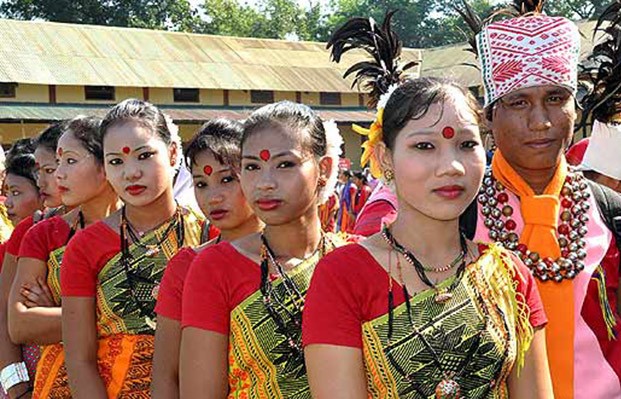 The New Generation Of Mayong

With scientific knowledge being widespread, the new generation doesn’t believe much into black magic. And even if black magic is more or less still exists in Mayong, it’s not as prevalent as it was once.

Yet, many say that there still might be super scary witches and wizards practising witchcraft in the depths of the forest, no one has confirmed any of such cases.

Be it an illusion or black magic, Mayong has a spectacular and magical history right from the medieval ages. Even today, many stories leave people as white as a ghost…