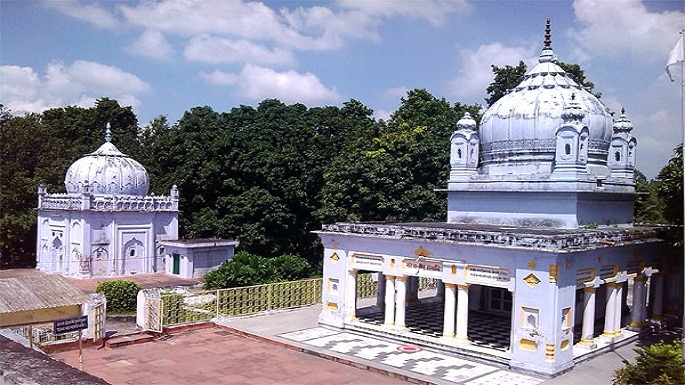 Maghar is a town and a Nagar panchayat where 15th-century well-known poet Kabir’s samadhi is made by Hindus and mazaar by muslims lie next to each other, which reveals how the poet was respected by both the religions.

Maghar is a town in Sant Kabir Nagar district close to Gorakhpur in the state of Uttar Pradesh. Maghar is considered as a religious place.

The historical name of Maghar is ‘Margharan’ which means abduction on the way. Due to such an inappropriate name, no one wanted to come to visit the town and start livelihood there. 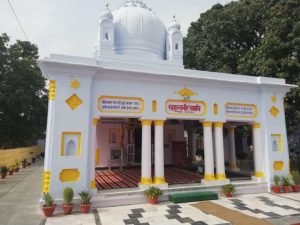 According to old ancestors, they said that once a saint who was resting there. He was troubled by the dacoits which made saint angry as a result he cured the town saying that it will be a barren land which will yield nothing good that can be loot.

Varanasi is a close to Maghar and there was a belief at that time that if someone dies in Maghar than they will attain a death-like donkey and direct go to hell whereas dying in Varanasi means you will attain salvation.

But saint Kabir has not supported that belief, went there, and meditated. It is said that when Kabir meditated there it rained. From the day of rain, it was no more considered a barren land.

Moreover that to broke a belief about going to hell if someone dies in Maghar, Kabir decided to die in Maghar. 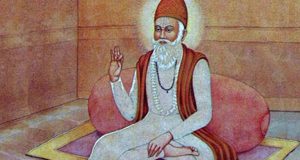 Kabir that time sends a message to people that everyone has to stop flocking to Varanasi to achieve moksha. Kabir wanted to stop the blind-folded belief.

In 2011, the population of Maghar holds 19,181 people happily have their life which shows that saint Kabir was very venerable to them having such a great impact. He was loved by both Muslims and Hindus.

The good thing is that the Uttar Pradesh tourism department had initiated to promote Maghar as a tourist destination where Hindus built a temple and Muslims have constructed mausoleum in memory of Kabir.

When Kabir died there was a bad war-like situation between the Nawab Bijli Shah of Maghar and Raja Veer Singh of Baghela of Varanasi on the cremation or bury of Saint Kabir. There was even a dispute between Hindu and Muslim.