‘Abandoned city in Northern India founded by the Mughal Emperor Akbar in 1571’. Fatehpur Sikri is a town in the Agra District of Uttar Pradesh, India. It is the city of Mughal Emperor Akbar. He ruled there from 1571 to 1585. The whole city was built with red sandstone. 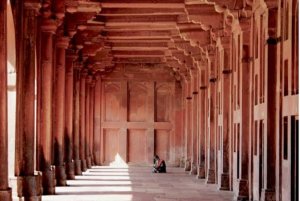 The very important thing about Sikri’s architecture is that it reflects both the Hindu and Muslim form of architecture popular in India at the time.

Some of the important buildings in the city are : 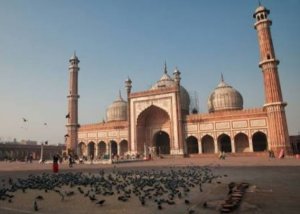 It is one of the first buildings to be constructed. It is a jama mosque meaning the congregational mosque. The whole mosque is decorated with white marble inlay, in geometric patterns. 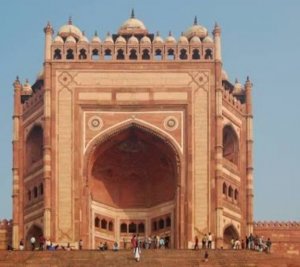 It is one of the highest metres Darwaza. The Buland Darwaza in Fatehpur Sikri is 55 metres ( 180 ft high ) from the ground. 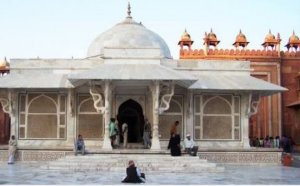 It is the tomb present in the Jama Masjid’s courtyard. It is the tomb of the sufi saint Salim Chisti. The whole tomb if made from white marbles.

It is built around a central – square chamber and the grave of the saint is present there. 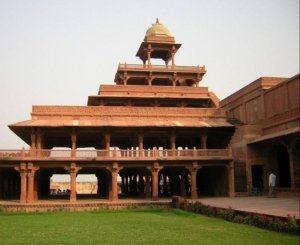 Basically, Panch Mahal was built for the ladies of the court. It is made with totaling 176 columns. It has a five-storied structure and the Mahal has given the shape of chhatri. 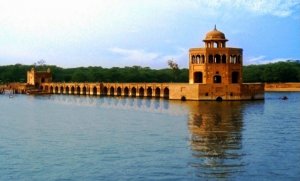 Hiran Minar is also known as Elephant Tower. It is a circular tower made in the form of elephant tusks. It was made in the memory of Emperor Akbar’s favourite elephant.

There are many other buildings also – 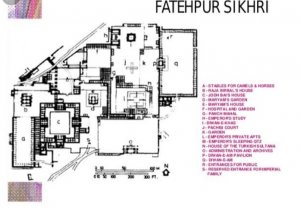 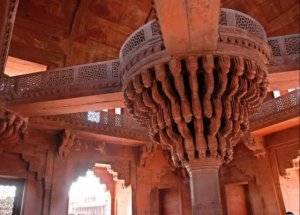 Fatehpur Sikri is one of the best places for tourist. Every year a large number of tourists reach there to see the architecture of Fatehpur Sikri. It is related to history. Unique designs, arts & architecture one can found in Sikri.