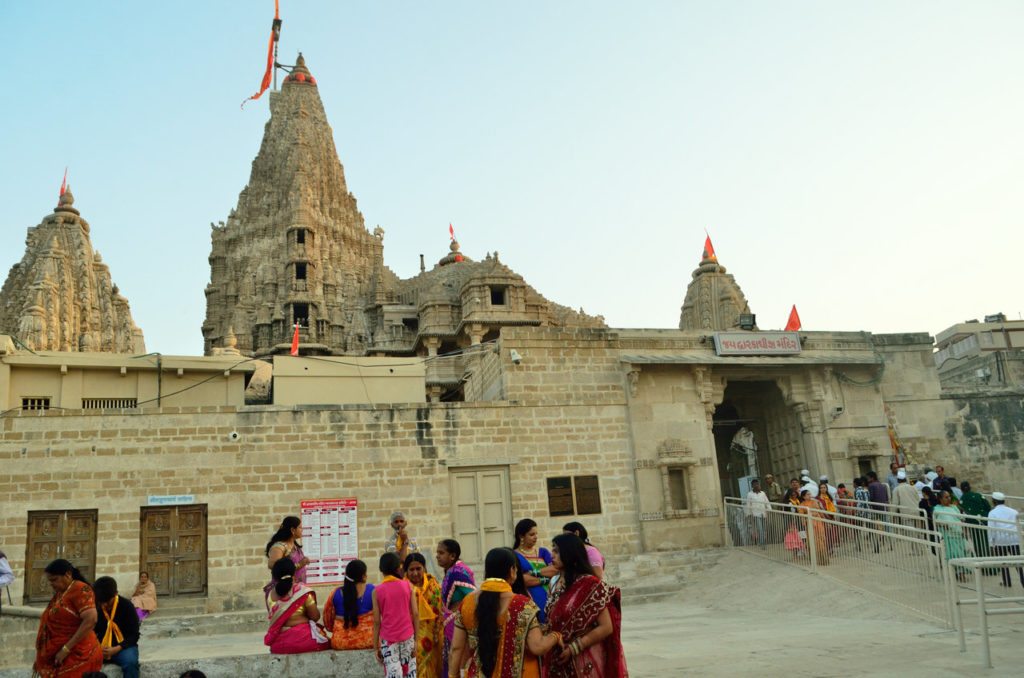 Turning back to 1500 BC, you might imagine a city that was ruled over by kings and queens. They were the people who had entire control over the kingdom. Now the story behind the city of gold as one would say – Dwarka is really to be discovered or if you don’t know enough. Lord Krishna was the real reason behind this beautiful city in Gujarat. It is said that Krishna had formed his kingdom here after returning from Mathura.

As a story, it will interest thousands of peoples, but originally Dwarka is believed to be sunken in the sea. The only reason why Dwarka is given so much importance and religious affection is because it has mythological tales revolving around it. It is like a treat to watch a city like Dwarka, and also to know more about its folktales, you have the locals out there. The tales might leave you in shock, making you think whether to believe it in or not? Well, it all depends on you. 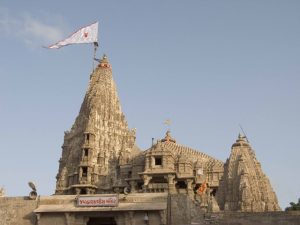 One can see birds chirping around, holy temples where the main god that you will see is
Krishna and a romantic view, which makes it quite different from the other holy cities in India. Today, Dwarka is located at the opening of the Gomti river, on the Arabian sea as Dwarkadhish Temple where people come for their visit known as ‘Char Dham ki yatra.’ The city of Dwarka is divided into six sectors, which has residential and commercial areas, along with numerous public facilities as well as other amenities.

Dwarkadhish temple is one of the finest in India, and also adds a shine to the city’s skyline.
People who believe in Dwarka and have this say that if you visit Dwarka, it is like you are
meeting Lord Krishna. With so much faith, love and respect for Dwarka, you can expect how it has an amazing contribution towards the culture and heritage of India.