Designers keep a step ahead

Home Designers keep a step ahead 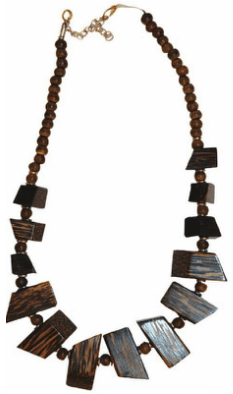 On graduating in designing from London I started with handicraft products which was, at that point of time, was in demand in the Western Countries. Fashion jewellery appeared on the scene much later and one could describe it as an extension of handicrafts. Yes, the growth of fashion jewellery has been rapid and a lot to do with the growth of tourism especially in popular beach destinations. It is one of the reasons for our exports to Europe growing.

My own concepts in designs and styles have changed as decades passed by and fashion versions changed. What designs were universally accepted a decade ago in Europe is not the same and now one finds preferences changing within the European Union. We do take views of buyers seriously and implement their suggestions. Our design team usually has an inkling of fashion changing season to season. We have to be a step ahead to be successful. My markets are from South Africa to Europe to the USA.