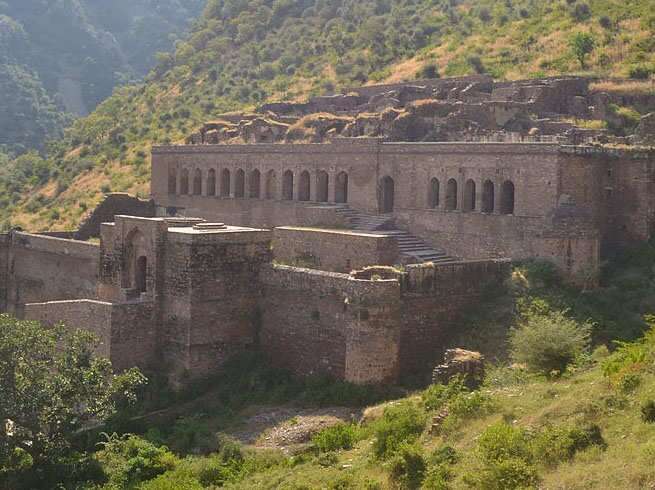 Bhangarh Fort is a large fort in the Aravali range of hills in Alawar district of Rajasthan. The fort is situated on the slope of the hills and is one of the most famous tourist spots of India.

It is 235 kilometers from Delhi and the nearest Airport from Bhangarh fort is the Jaipur Airport. Bhangarh fort is famous for the haunted stories all over India. It is also considered as one of the most haunted sites of India.

Bhangarh Fort has been an interesting place for the tourists due to all the ghost stories connected to it.

Bhangarh fort also haves a lot of important Hindu temples, some of them are the Gopinath Temple, Someshwar Temple, Keshav Rai Temple and the Mangla Devi Temple. 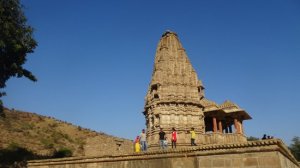 Gopinath temple inside the Bhangarh Fort

Bhangarh fort was built by  Kaccwaha Rajput ruler Bhagwant Das for his younger son Madho Singh in 1631. Madho Singh was the brother of King Maan Singh who was one of the Navratnas of Emperor Akbar.

But Ajab Singh made his own town which was named Ajabgarh and started living there. Ajab Singh had three sons – Kaabil Singh, Jaswant Singh and Hari Singh.

Hari Singh was given the charge of Bhangarh fort. Harisingh’s sons were close friends of the Mughal emperor Aurangzeb and due to which the Bhangarh came under the Mughal empire. But Aurangzeb allowed both of them to rule over Bhangarh.

After the death of Aurangzeb, when Mugal empire started to decline, Raja Sawai Jai Singh took control over the Bhangarh fort. The Bhangarh fort remained inhabited for 300 years, but after that, it became deserted.

There are a lot of legends and stories related telling how Bhangarh fort became deserted. 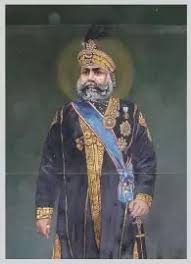 There are two stories famous that tell how Bhangarh fort got deserted.

But after the death of King Bhagwant das, when Madhosingh became the ruler, he insulted the sage Balunath and constructed new floors in the fort which resulted in the whole ashram getting under the shadow of Bhangarh fort. After which Sage Balunath got angry and cursed that this whole fort will get deserted. 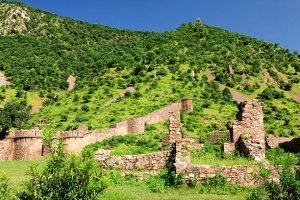 According to this story, the princess of Bhangarh, Ratnavati was very beautiful. In the same town, there lived a magician named Sindhu Sevda who was known for his black magic abilities.

When he saw Ratnavati for the first time, he decided to marry her. After this, one day Princess Ratnavati sent one of her friends to bring hair oil. Sindhu Sevda mixed some water in the oil which was made by black magic so that after applying the oil, she will get hypnotized and will fell in love with him.

But somehow, the princess managed to knew his trick and threw that oil on a giant rock. As the oil felt on the rock, the rock started rolling due to black magical powers in the oil. The rock rolled over the magician and killed him.

But before dying, he cursed that the whole Bhangarh will become deserted and everyone living there will die and will wander the fort as a ghost. After some days of the death of Sindhu Sevda, Bhangarh had a war with Ajabgarh kingdom, in which princess Ratnavati died.

The locals still believe that the princess Ratnavati will come again to make the Bhangarh fort free from the curse of Sindhu Sevda.

Mysterious incidents that took place inside the fort

The whole Bhangarh fort is deserted. Locals claim that they have heard screams and mysterious sounds coming inside from the Bhangarh fort even when nobody leaves there.

Some peoples also claim that they have seen mysterious creatures wandering near the Bhangarh fort which they described as ghosts or some paranormal creature. There are many stories when people got missing when they somehow entered the Bhangarh fort at night.

No one knows whether this claims are true or not, but even many researchers have believed that something is not normal with the Bhangarh and hence a board has been put in front of the Bhangarh fort which strictly says that no one is allowed in the fort after sunset and before sunrise. 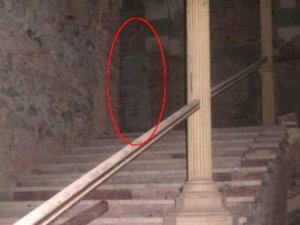 Despite all the stories about the Bhangarh fort, it is one of the best tourist spots of Rajasthan. Traveling to Bhangarh is very easy as a lot of transport ways are always available.

It is best to go Jaipur from Delhi via flights as the nearest airport from the Bhangarh fort is Jaipur airport. After which,tourists can take trains to reach Alwar. From Alwar, a lot of booking vehicles are available for Bhangarh fort.

Sariska Wildlife Reserve is one of the nearest tourist destinations. Alawar is one of the oldest kingdoms of Rajasthan. So there a lot of forts and temples where tourists may visit during their Bhangarh trip. 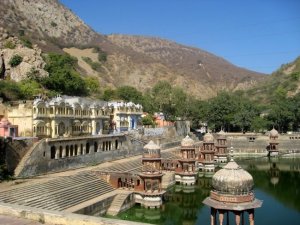 Bhangarh fort is one of the most adventurous tourist spots of India because of its beautiful location, long history and all the ghost stories related to it.

It is situated on the borders of Sariska Wildlife Reserves and is completely surrounded by jungles and small villages which makes it more beautiful. It is also considered as the most haunted place in India which makes it very famous among the Paranormal experts across India.

Bhangarh fort haves a history full of mystery which has increased its beauty and has made Bhangarh a popular tourist destination not only in Rajasthan but all over India. So, Bhangarh fort is worth visiting for everyone at least once in their lifetime.