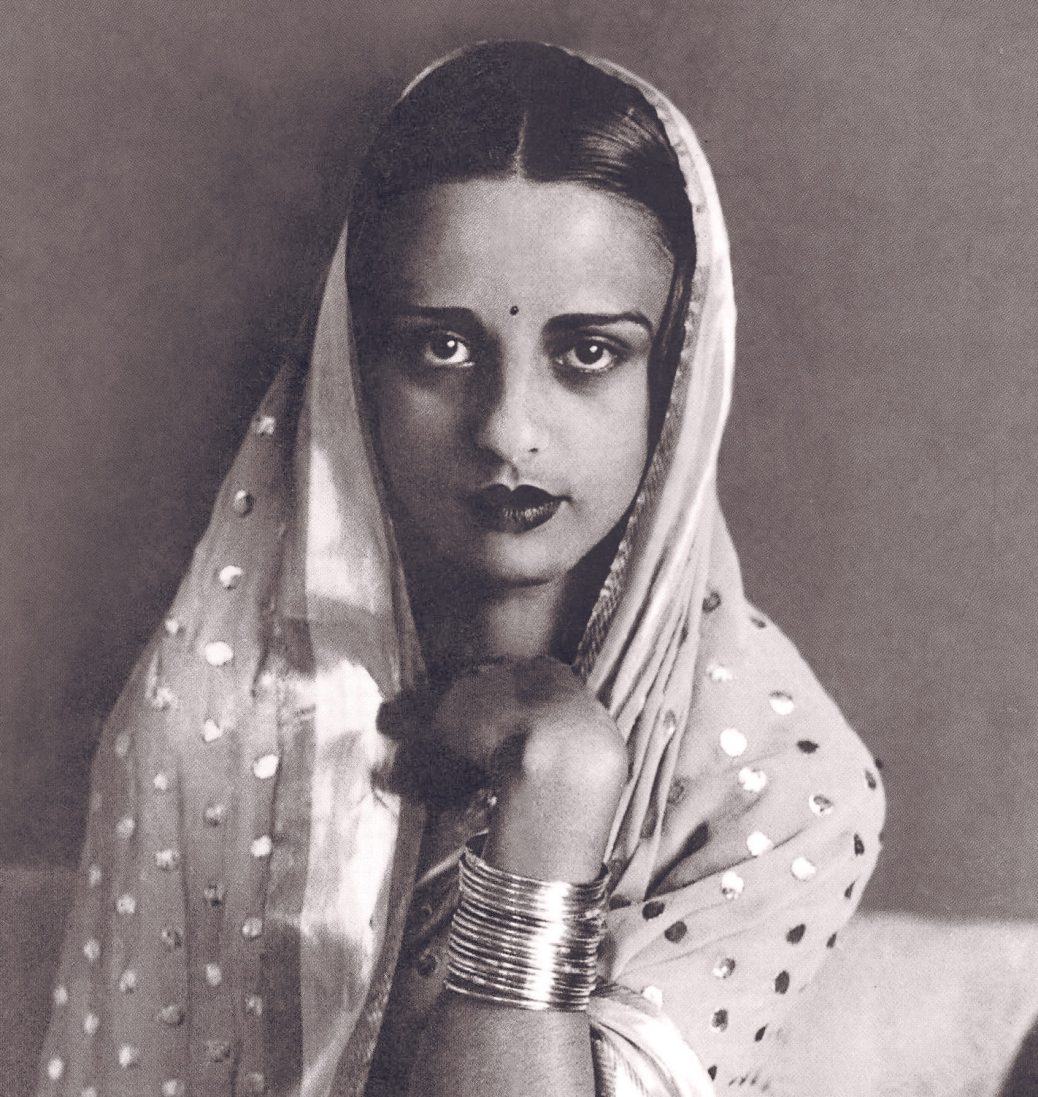 Amrita Sher-Gil, as popularly known as Frida Kahlo of India, is one of the most popular female artists of modern India. Her art portrays the lives of common people, generally those who live in her community. Her art is in influenced by realism.

With the short life that she lived, Amrita influenced the art in a lot of ways. She was trained with exposure to Italian art forms. Her art is also inspired by artists like Paul Gauguin. She was also enthralled by wall paintings as well as oil paintings. 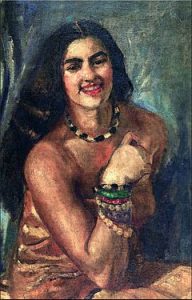 Her work and contribution were recognized internationally, by being displayed in Tate’s Modern Exhibition in 2007. Her work was studied by The Magyar Connection to delve deep into the meaning of her art.  What is more interesting is, The Self in Making at KNMA examined the self-portraits drawn by Amrita Sher-Gil. In these self-portraits, Amrita portrays herself as not a domestic woman, but also the other shades of her character. These are a part of the KNMA now. 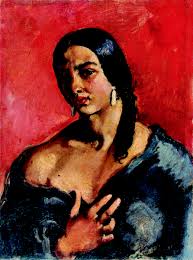 Sher-Gil started getting formal lessons in the art, at the age of eight

She also had a lot of empathy for the poor of the country, which is quite visible from her paintings. Some of her works that portrayed this were Brides Toilet and South Indians Going To A Market. Her aim was to show the lives of common Indians through her talent for painting. 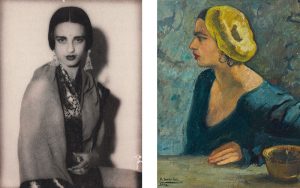 She remains one of the most visually pleasing artists of all time, with her subject development through self-portraits that showed her struggle to gain an identity as an artist. Her influence in modern art will continue to be a factor to study for the artists of the future. 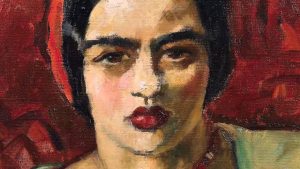 She was attracted to the poor, distressed and the deprived

Her legacy was etched in the Difficult Loves exhibition at KNMA on January 30th, 2013, where her secret works were displayed. This exhibition was to bring together the works of nine important women artists, and Sher-Gil was considered the most prominent within that group too.