Alleppey – Venice of the East

Home Alleppey – Venice of the East 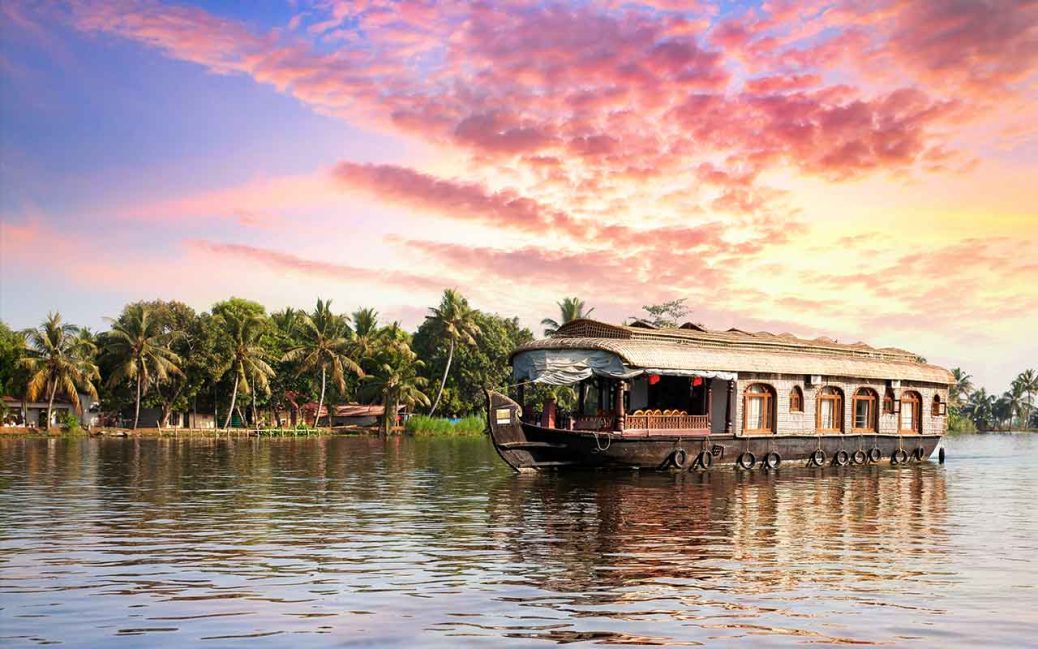 Alappuzha or formerly known as Alleppey is an elegant gem found in the South Indian state of Kerala. Bordering the Laccadive Sea coast with palm-fringed backwaters, interlinking canals, beaches and lagoons get Alleppey added in everyone’s must-visit bucket list. The houseboat cruises pass through the calm backwaters, where one can spectate green paddy fields, choir making activities and witness the life of locals in Kerala. A destination with such beautiful features was rightly exclaimed “Venice of the East” by Lord Curzon.

Alleppey located 28 km from Changanacherry, 46 km from Kottayam, 129 km from Kochi and 155 km from the state capital Thiruvanathapuram and Malayalam spoken by the locals, was formed on 17 August 1957 chiseled out of the districts of Kottayam and Quilon and spreading across an area of 1414 square kilometers. It is lined by 2195 square kilometers of Vembanad Lake, where six rivers spread out before joining the 80 km coast.

The canals of Alleppey are so prominent that they are included in the National Waterway 3. During the post-monsoon period, sandbank shift takes place which is the local festive season and boosts the economy. As the city is alongside the coast, it is hot and humid during the summers but remains cool and pleasant during the months of October and November. With an average monthly temperature of 27 degrees Celsius, Aleppey experiences two long showers in a year.

The backwaters of Alleppey which connects Kumarakom and Cochin to the North and Quilon to the south attracts thousands of tourists every year. The houseboats which can be booked gives a pleasing experience. The Nehru Trophy Boat Race which takes place on the second Saturday of August every year held on the Punnamada Lake is very popular and competitive. 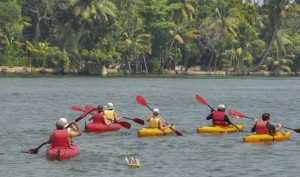 Kuttanad, also called the ‘Rice Bowl of India’, boasts of its scenic countryside and shimmering beauty. The evergreen outlook and enchanting charm of this village offer an amazing experience to its visitors. Kerala is also eminent for Ayurveda and you can sense it’s aura with some relaxing massage therapies and treatments. With so many thrilling things to experience, don’t miss an opportunity to visit Alleppey in the “God’s own Country”.