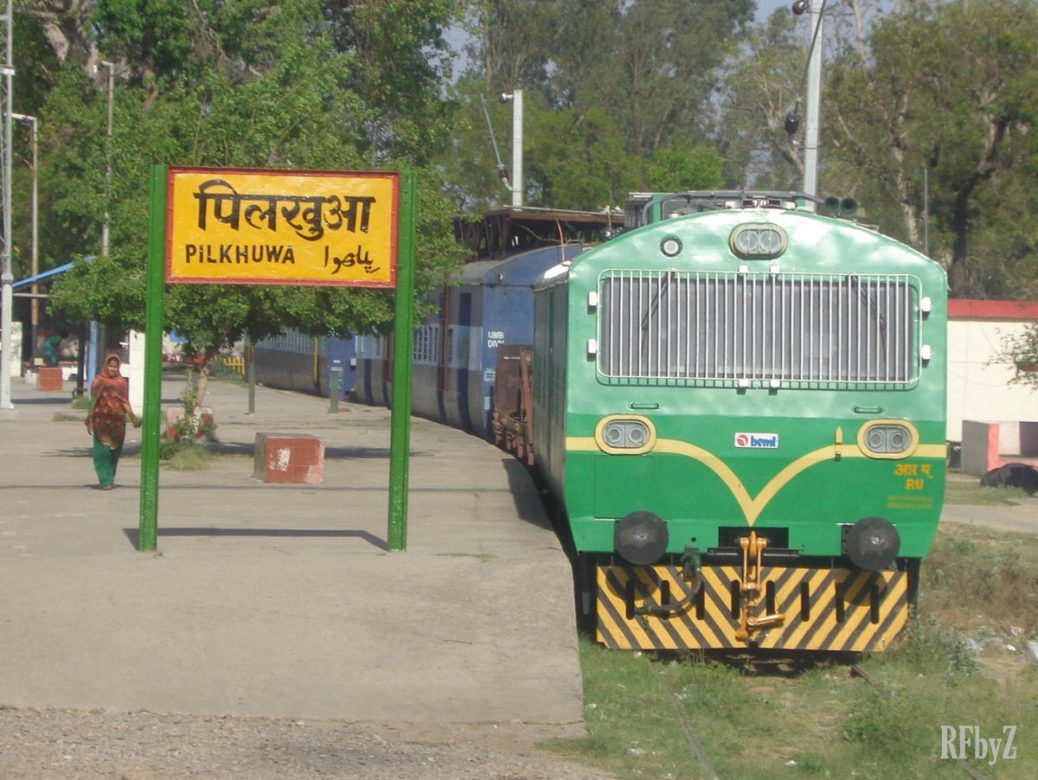 Pilkhuwa is a town in India known for its production of the textile and handloom industry. It is also a municipal board in the Hapur district of Uttar Pradesh. It was founded as the village but now it is grown to the size of the town.

There is a very interesting story behind the name of Pilkhuwa. During the 12th century, a Rajput king Raja Anangpal Singh Tomar who was ruling Delhi at that time king had an elephant named ‘Pli’ that disappeared from Delhi state.

He sends his son to find it when the search operation was stopped at the village, people gathered and said ‘Pil-khuwa’ that stated ‘Pil is lost’. It was in 1235 that the village of pilkhuwa was established by the Tomar kings.

After Mughal defeated Tomar kings the Rajput population affected and many people converted themselves to Islam. Till 1976, Pilkhuwa was into the Meerut district. 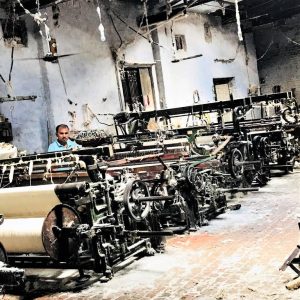 Pilkhuwa is mainly known for its handloom cotton textile and some exotic printing over khadi and handloom fabrics. According to some reports, there were 120 medium scale industries, 1400 power looms and 3 niwar factories in Pilkhuwa in 1991.

The people living in Pilkhuwa are most working in industries providing them a source of earning. The products are supplied to different parts of Indian states and abroad. The economy of Uttar Pradesh is deliberately provided by Pilkhuwa. 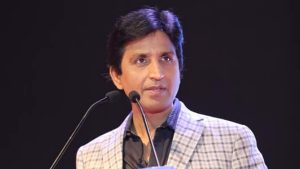 Indian very well known poet and politician Kumar Vishwas and current Deputy Chief Minister of Delhi Mr. Manish Sisodia were born in Pilkhuwa. Pilkhuwa is still in the urge of progress and will take some more time to become a well-established city.