You need to know about Awesome Ram Janmabhoomi in 2021 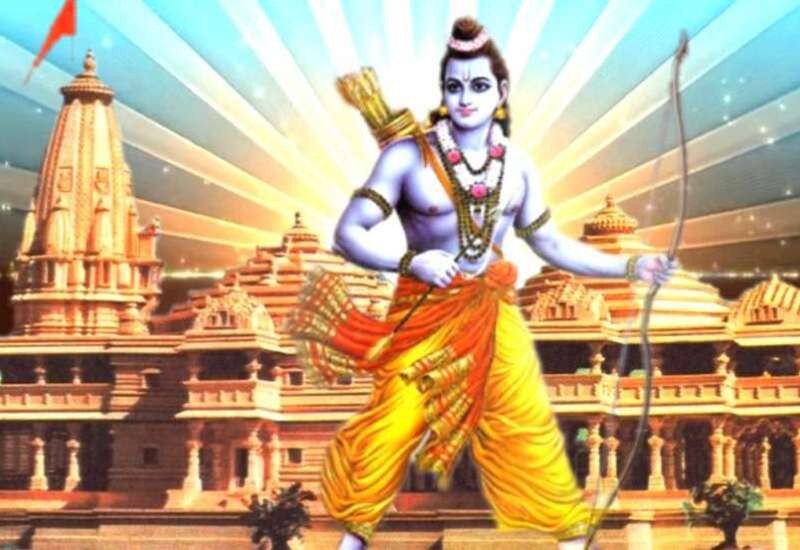 Ram Janmabhoomi (or Rama’s birthplace) is the name given to the site that is believed to be the birthplace of Rama. It was recently seen in news linked with the Ayodhya dispute.

According to the Ramayana, the location of Rama’s birthplace is on the banks of the Sarayu river in the legendary city called ‘Ayodhya’. While a section of Hindus claim the exact birth site is where the Babri Masjid once stood in the present-day Ayodhya (in Uttar Pradesh), another section oppose the same.

The former group also believe that the Mosque was constructed by demolishing a Hindu shrine that marked the spot. The political, historical and socio-religious debate over the history and location of the Babri Mosque and whether a previous temple was demolished or modified to create it, is known as the Ayodhya dispute. 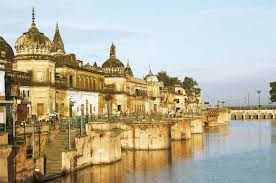 The history of this hypothetical location can be observed as being filled with Hindu-Muslim violence, triggered by the demolition of the Babri Masjid by Hindu nationalists in 1992, rapidly spreading the seeds of violence and agitation to several other parts of India. Several other sites in India, Afghanistan, and Nepal have been proposed as birthplaces of Rama.

Those who believe that Rama was a historic figure, place his birth before 1000 BCE. However, the archaeological excavations at Ayodhya have not revealed any settlement before that day. Hence, several other places have been suggested as the birthplace of Rama. 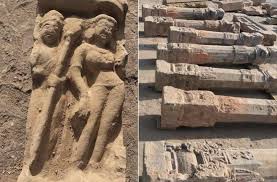 On 9 November 2019, the Supreme Court ordered the land to be handed over to a trust to build the Hindu temple. On 5 February 2020, the trust known as Shri Ram Janmabhoomi Teerth Kshetra was created by the Govt. of India. This trust began the first phase of construction of the Ram Temple in March 2020.

Carvings on sandstone, pillars and Shiv Ling were unearthed during the land levelling work at the site. Brick foundations which could have supported the pillars of a pre-existed temple were also found.