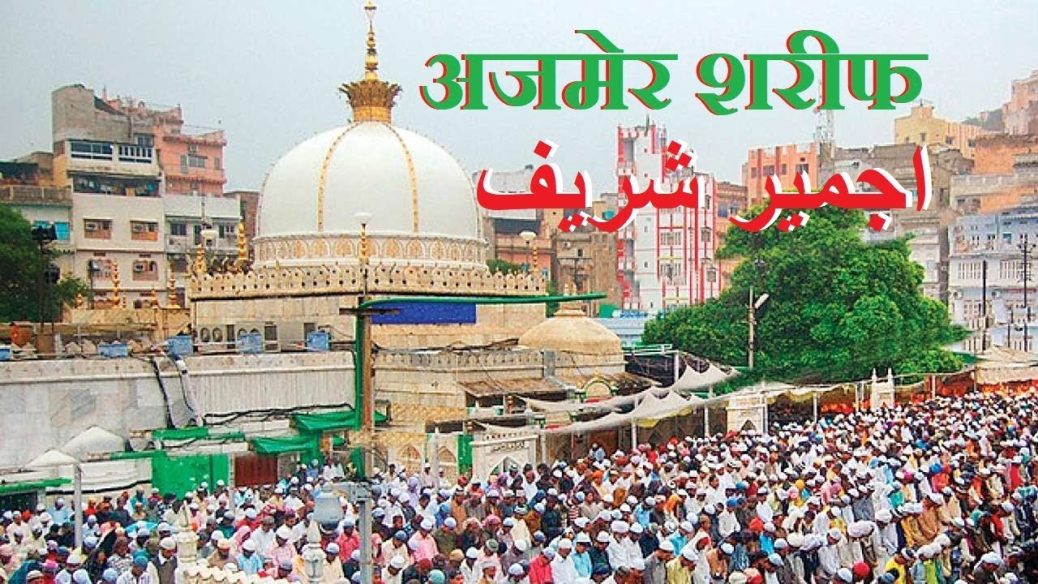 Ajmer Sharif Dargah, also known as Khawaja Gharib Nawaz Ajmer Dargah or Hazrat Khwaja Moinuddin Chisty Dargah, is a Sufi Shrine located in the state of Rajasthan in India, which is also is also an international waqf (endowment), managed under the Dargah Khwaja Saheb Act, 1955 of Government of India.

This pious site is known as one of the holiest places by Muslims, as it houses the Maqbara (grave) of Persian Sufi saint, Khwaja Moinuddin Chishti who died in 1236, and is believed to be the direct descendant of Muhammad and is known for his secular preaching.

It is believed that a person who prays with a pure heart, faith and loyalty at the Ajmer Sharif Dargah, gets all his or her wishes fulfilled and free their souls.

This monumental structure’s foundation was laid by the second Mughal Emperor Humayun and later expanded by his descendants Akbar and Shah Jahan, who also made it a point to visit Ajmer by foot on pilgrimage from Agra, at least once a year.

It was also developed and contributed to by various rulers and saints, like Mohammad Bin Tughlaq, the Sultan of Delhi, and Sultan Mahmood Khilji. 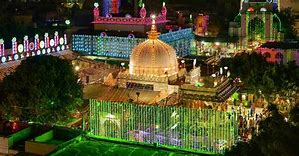 When this place has offered nothing but good, it has also been a target of the evil. On 11 October 2007, during Ramadan’s  (Ramazan) evening prayers preceding the holy fast’s break, an explosion was set off in the Dargah Khwaja Moinuddin Chishti’s courtyard.

The bomb planted inside a tiffin carrier took 7 lives and injured 17 people, who had come with pure intentions to prosper under God’s grace, but instead perished.

The grieved parties had to wait for over 10 years to get justice, as on 22 March 2017, The National Investigation Agency (NIA) Special Court, sentenced two terrorists named Bhavesh Patel and Davendra Gupta to life imprisonment.

You need not have to be religious in order to visit this place, as the serenity this architectural marvel offers, is not something that you would get anywhere else.

And if you are religious, you have the icing on your cake, as you couldn’t find a better place for connecting to your spiritual self.