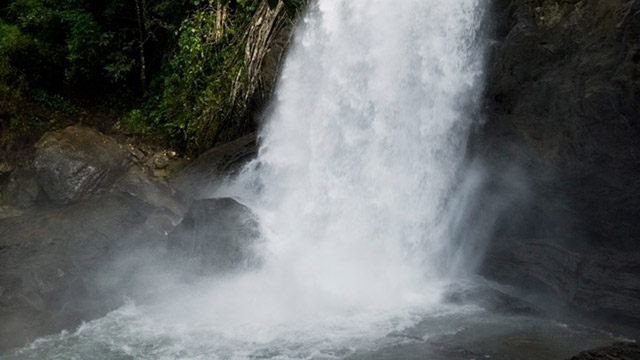 Water is the perfect traveller because when it travels, it becomes the path itself!
And if you are a like-minded explorer, one of the best places you could possibly find your solace in is the Sentinel Rock Waterfalls, a three-tiered waterfall which is also known as the Soochipara Waterfalls, is located in the Vellarimala mountain range of Wayanad, which itself is a popular tourist place in Kerala, India. The name Soochipara comes from a combination of the words “soochi” meaning “rock” and “para” which means “needle”. It is named so, as one can see needle-shaped rocks here. The water from Soochipara Falls continues its journey, to later join the Chaliyar River after Vellarimala Hills near Cherambadi in Tamil Nadu. 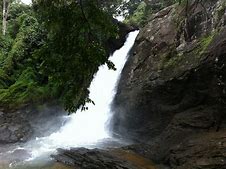 The Sentinel Rock, a huge rock which is about 200 meters in height, is an ideal place for adventurous activities like trekking, rock climbing and rappelling. The route between Meppadi and Soochipara is lined up with beautiful tea estates, with a breathtaking backdrop of Chembra Peak, whereas the waterfall itself is surrounded by dense green forest. Though the drive to Soochipara itself is an exciting experience, you have to walk around 2 km to reach the waterfall, from the point where vehicles can’t move further. Also, there are few tree-top accommodation facilities, which are provided by the forest department. One can have a spectacular view of the valleys of the Western Ghats from the tree-top huts. 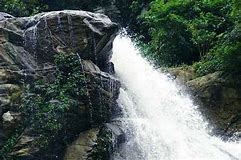 The best time to visit this wondrous waterfall and just watch the pleasant, chill and milky streamflow, is during the monsoon season ( which is from July to September), as you can see the waterfall at its fullest. The waterfall is usually closed for visitors from March to June, as it is the summer season and the waterfall would mostly be dry.