Tuluni : The Harvest Festival of Nagaland 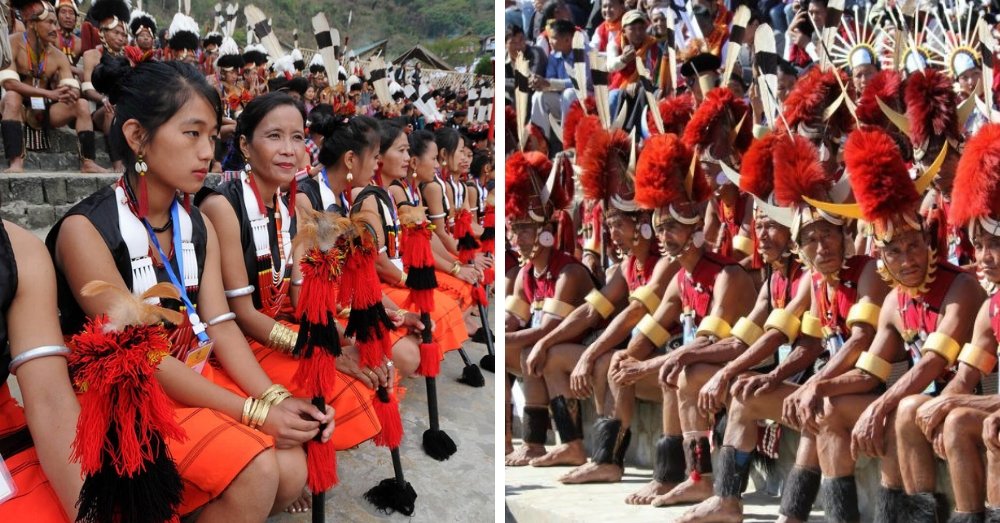 Are you looking for Tuluni festival? then to check out this post. Exploring Nagaland is like unfolding secret pages of a history book and is the real discovery of breathtaking and untouched natural beauty, of hidden and unknown traditions, of vibrant culture and joyous festivals and the supreme quality of people and their hospitality.

The popularity of Nagaland in and outside India is mainly due to the co-existence of a number of colourful tribes and ethnic cultures that are prevalent there. The rich and exclusive traditional heritage here gives way to a number of fairs and festivals in Nagaland that add a rejuvenating touch to the already beautiful and fresh mountain air of Nagaland. These tribal festivals of Nagaland are celebrated throughout the year.

Tuluni is one among many popular festivals of Nagaland and its superior adherence to the Sumi people, who are the inhabitants of the Zunheboto district. The tribe celebrates the festival with splendor and grandeur. “Tuluni” means rice-beer. It is served in a glass made of bamboo.

Tuluni is also known as “Anni”, which means “the season of Bountiful yields”. In the past, Tuluni was celebrated in a couple of regions (Ghabo and Ajo). Ghabo was a hot region, and the people residing there were known as ‘Ghabomis‘. People residing in Ajo were known as ‘Ajomis’.

Traditionally, it was celebrated four months after sowing the seeds, but in 1972, the people of Sumi decided to celebrate it on the eighth of July every year. Though it is a one-day festival nowadays, the ancestors used to celebrate it for seven days which were observed with great commitments and were equally significant. 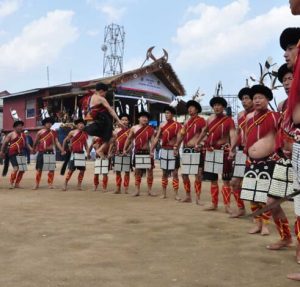 Tuluni is a harvest festival of the Sumi tribe. People who work effortlessly on farms throughout the year relax during this festival and celebrate with delight. It is in the Sumi culture to arrange betrothal of young couples during the festival.

The remainder of the festival is celebrated in the heavy observance and execution of various age-old rituals and ceremonies. Various things are prepared like rice wine and beer. Animals are slaughtered for meat which is then used in feasts and parties. People allow themselves to drink to their heart’s content.

Goblets are crafted out of plantation leaves to serve home-prepared rice beer. Gifts and ornate tokens are exchanged and appreciation is expressed. The festival celebrates the joy of people for a very fruitful season. Prayers are initiated and Gods are presented with beer prepared out of rice. Food is also given as offering on leaves.