Thanjavur Ponni Rice: How to Eat, Cultivation and Weight Loss, 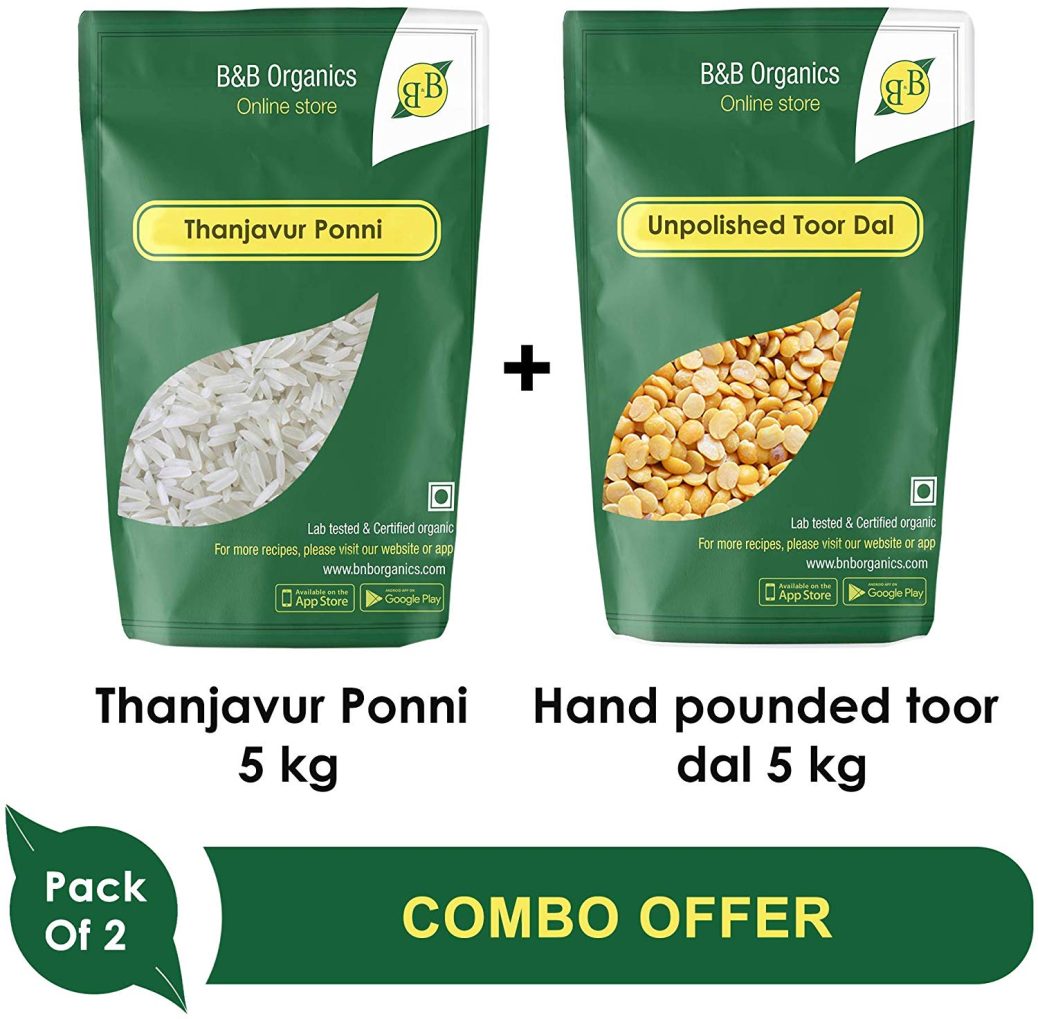 Ponni Rice is a variety of rice developed by Tamil Nadu Agricultural University in 1986. The Kaveri River is also called ‘Ponni’ in Tamil literature, the rice could have been named after the river. The rice is mostly cultivated in the cities of Thanjavur, Ariyalur, Trichy and Madurai. It is a hybrid variety of Taichung65 and Myang Ebos 6080/2.

The variety is rich in calories with up to 5 kcal per particle of rice. The company Ponni and Sona Mera are the biggest customers of the product rice. Ponni rice cultivated in Thanjavur district and nearby lands were known as ‘Thanjavur Ponni rice’.

The rice is exported to some parts of Europe, North, east and west Asia and Africa and the Middle East but a large amount is distributed to Southeastern Asia, Papua New Guinea and Australia. The rice is also suitable for the diabetic in some varieties and easily can be digested by the stomach. 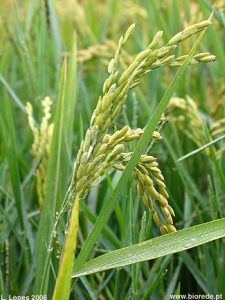 Rice can be cultivated by different methods based on the type of region. But in India, the traditional methods are still in use for harvesting rice. The fields are initially ploughed and then fertilizer is applied which typically consists of cow dung and then the field is smoothed.

The seeds are transplanted by hand and then through proper irrigation, the seeds are cultivated. Rice grows on a variety of soils like silts, loams and gravels.

Proper care has to be taken as this crop thrives if the soil remains wet and is underwater during its growing years. Rice fields should be level and should have low mud walls for retaining water.

What are the Nutritions in Ponni Rice have?

Cooked, unenriched, white, long-grained rice is composed of 68% water, 28% carbohydrates, 3% protein, and negligible fat. In a 100 gram serving, it provides 130 calories and contains no micronutrients in significant amounts, with all less than 10% of the Daily Value.

Rice grown experimentally under elevated carbon dioxide levels, similar to those predicted for the year 2100 as a result of human activity, had less iron, zinc, and protein, as well as lower levels of thiamin, riboflavin, folic acid, and pantothenic acid. 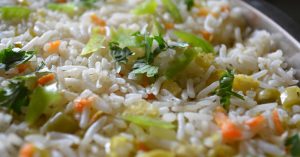 How to include Ponni Rice in diet?

Most weight-loss diets restrict excess calorie consumption. Basically, in order to lose weight, you must create a calorie deficit by eating fewer calories than you are able to burn on a daily basis.

This is why a number of people stay away from rice, as it packs high amounts of carbohydrates and is rich in calories. So, should you eliminate it from your diet altogether? Not necessarily.

Rice is also low in fat, is an easily digestible, gluten-free grain that offers a number of B vitamins as well. So you may want to reconsider banning it completely from your diet. You do need to be careful while consuming rice on a weight loss diet. 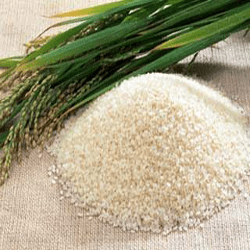 What are the best ways to safely eat Ponni rice on a weight loss diet?

Take only one helping of rice during a single meal to restrict the number of calories you eat with rice. According to your dietary needs and the kind of low-carb or low-calorie diet you may be following, adjust your portions of rice and skip eating carbs in meals before or after the one with rice.

2. Pair it with lots of vegetables:

Rice may make you feel hungry sooner than other carbs. You can avoid this by pairing your helping of rice with a number of roasted or grilled vegetables with high-fiber or protein in them. Consider beans, asparagus, broccoli or even chicken breast or turkey breast.

Forgo frying your rice or cooking it in cream, and boil it instead as it will pack in lesser calories.

All forms of rice are rated as high GI foods; however, the American Diabetes association notes that brown and converted rice feature a lower GI than untreated white rice.