Darjeeling: The Queen of Hills 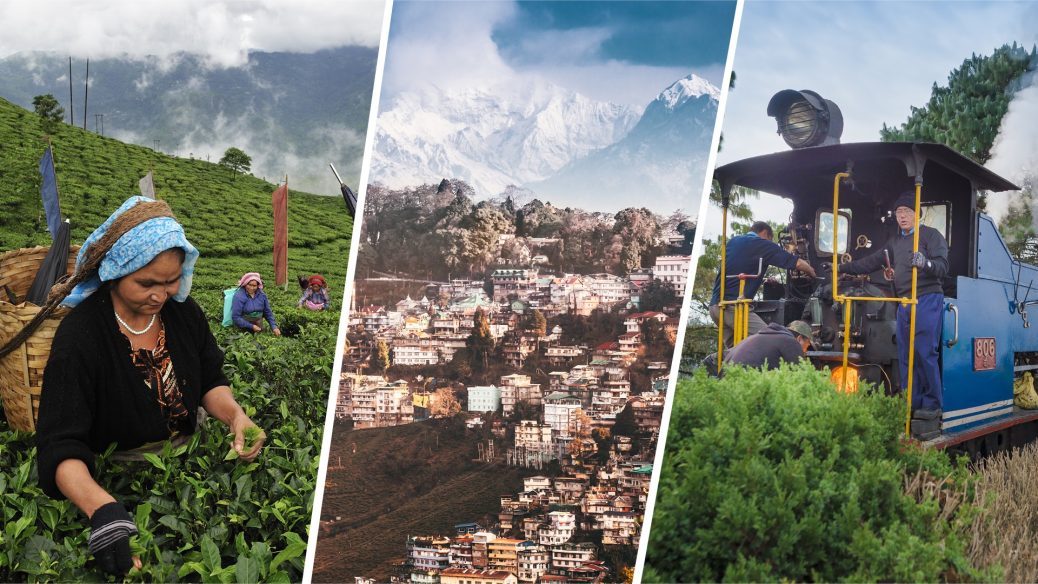 The northernmost district of West Bengal is considered to be one of the most beautiful places in India. Darjeeling is located at an elevation of 6700 ft in the Mahabharata range of Himalaya. The hill station is nestled within various peaks and the snow-clad Himalayan ranges. Kanchenjunga, the world’s third-highest peak is the most prominent mountain visible, even Mount Everest can be seen on clear days. Darjeeling is also famous for its gorgeous tea gardens with tea industries that hold a great proportion of the Indian economy. The name Darjeeling comes from the Tibetan words, Dorje which means ‘thunderbolt’ and Ling that means ‘place or land’. So the literary meaning of Darjeeling is ‘the land of the thunderbolt’. Darjeeling District comprises of four subdivisions: Darjeeling Sadar subdivision, Kurseong subdivision, Mirik subdivision, and Siliguri subdivision.

According to the 2011 census Darjeeling district has a population of 1,846,823 with a literacy rate of 79.56%. The original inhabitants of the Darjeeling Hills were the Lepchas or Rongpa and the Limbus. The greater populations of the hill are the Indian Gorkhas, Sherpas, and Denzongpas (Bhutias). There is also a sizeable population of Tibetans, Bengalis, Biharis, Marwaris and the Adivasi in the plains. The official language in Darjeeling is Bengali which is the official language of the district with Nepali as co-official only in Darjeeling and Kurseong subdivisions. Most prominently used languages are in Nepali, Bengali, and English, along with some of the tribal languages. 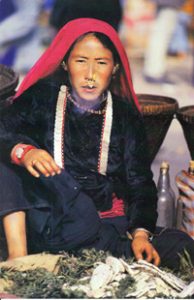 The best time to visit Darjeeling is between April to June. But the beauty of the place can be seen from October till December. Taking a flight till Bagdogra airport which is 94 km from Darjeeling town or a train up to New Jalpaiguri which is only 88 km from Darjeeling or taking any of the regular buses from Calcutta and Siliguri till Darjeeling are some of the ways to reach the hill station.

This tourist destination has a lot of places that mesmerizes everyone who visits Darjeeling. Singalila National Park and Padmaja Naidu Himalayan Zoological Park offer the visitors a view of exotic rare animals like Red Panda, Siberian Tigers, etc. The Rock Garden of Darjeeling is also considered to be an interesting place to visit where the benches in the garden are made by cutting rocks at different levels. 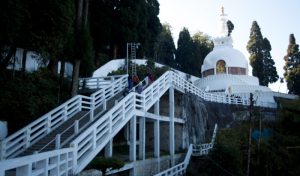 Darjeeling has a very enriching religious environment and hosts various monasteries, temples, etc. The Peace Pagoda, one of the 70 odd such structures that were built under the guidance of Japanese monk Nichidatsu Fujii, the Ghum Monastery is the oldest Tibetan Buddhist Monastery of Darjeeling. Whereas, the Observatory Hill of Darjeeling hosts the famous Mahakal temple and the original shrine of Bhutia Busty monastery making the place a significant one for both Hindus and Buddhists. 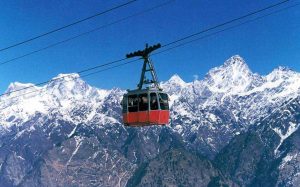 Tinchuley, Sandakphu, Tiger hills, and Mirik each place offers the tourists a view that they can carry around and feel at peace. These places of Darjeeling each posse’s very different yet similar scenic beauty. From Kangchenjunga to tea plantations to the flowing Teesta River all these places offer an exotic view for the tourists.

The Himalayan Mountaineering Institute of Darjeeling was founded by Tenzing Norgay, one of the first people to climb Mount Everest the highest peak of the world. The aim behind the institute is to encourage mountaineering as an organized sport in India. HMI regularly conducts adventures and offers basic and advanced levels of mountaineering courses. Along with this, River rafting, Paragliding, Safari, Rock Climbing, Zorbing, River Rafting, Hot Air Balloon, etc, are some of the adventurous and exciting activities offered by Darjeeling tourism. 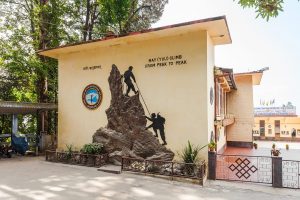 The beauty of Darjeeling is something which cannot be experienced through photographs or videos available on the Internet or showed by friend and relatives. One has to visit Darjeeling to feel the beauty of this exotic place, which is often referred to as the ‘Queen of Hills’.