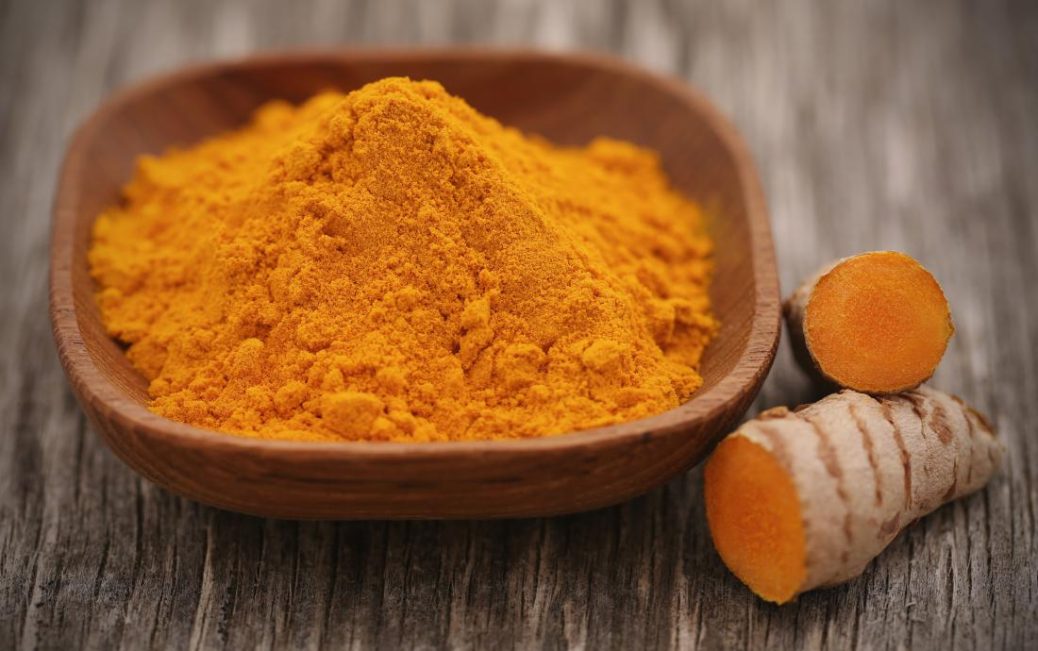 Turmeric is a flowering plant, Curcuma longa of the ginger family, Zingiberaceae, the roots of which are used in cooking. The plant is native to the Indian subcontinent and south-east Asia and is used for various purposes that include cooking, flavouring and dyeing.

Turmeric is used in Iranian, Moroccan, Indonesian and Cambodian cuisines. The rhizomes are collected and then used fresh or boiled then dried for the purpose of powdering for consumption. The powder is of very concentrated yellow-orange pigment.

Turmeric is used for a variety of uses because of the presence of the bright yellow chemical curcumin used for the production of herbal dye commonly used in India for dying. Turmeric tincture is used for making indicators to differentiate acids and bases. Turmeric also has a large variety of health benefits as it is an anti-inflammatory substance.

It is used for hay 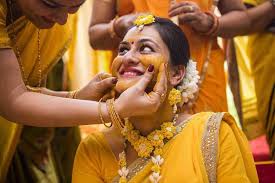 fever, high cholesterol, liver disease, and itching. It also has symbolic value in certain rituals across India which include the Haldi ceremony before weddings for the purpose of purifying and beautification.

In Tamil Nadu and Andhra Pradesh both have marital rituals involving tying strips of turmeric tubers to create a Thali necklace, during weddings of the Marathi and Konkani people and Kannada Brahmins, turmeric tubers are tied with strings by the couple to their wrists during the ceremony of Kankanabandhana.

Turmeric is used extensively in cuisines across India and other countries as well. It is used primarily in savoury dishes but is also used in some sweet dishes to impart colour and give an earthy flavour. It is used in curries and gravies for both vegetable and meat

preparations to give the orange-yellow colour to most Indian preparations.

Some of the curries include – rasam, sambar, kadhi and dal It is also used for marination of meats before they are fried or grilled.

It is also used for some sweets like Kesari Bath– a sweet from Karnataka which uses semolina flour, ghee and nuts as well as patoleo – a Goan Christian steamed rice pancake with jaggery and turmeric.

In South Africa and Iran, turmeric is used to give boiled rice a golden colour known as geelrys. In Thai cuisine, turmeric is added to milk and used in Thai curries and soup.