The Unpopular Gowda Tribe of Goa in 2021 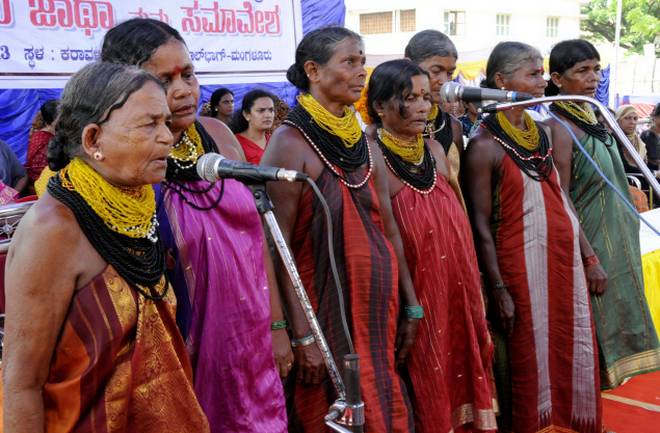 Goa is known as a tiny emerald on the western coast of India. This place is widely known as a tourist destination for its sandy, clean beaches, and its rich cultural heritage.

Along with the Portuguese forts and churches, ancient tribes are an integral part of their cultural heritage too. The chief tribes in Goa include Gowdas, Velips, Kunbis, Dhangars, etc. These tribes have retained their lives in their ancient ways of lifestyle even today.

One of the most ancient and the earliest tribe to have taken residence in Goa is the Gowda tribe. This tribe is found in the deep interior villages of Goa. No official record or evidence has been ever found out about their background and heritage as to where came from but their rituals and customs have a sparkling resemblance to the Gowdas from Bengal.

This clan of people majorly has been following Hinduism but some have been converted by the Portuguese during their reign in Goa. But this Portuguese conversion enforcement made the community divided into three parts.

The ones who practice Hindu religion worship Lord Malikkarjun who is known as a reincarnation of Lord Shiva. Though they follow all Hindu customs majorly, there is one thing they don’t follow. That is cremation after death that is followed by Hindus customarily. Gowdas bury their dead in a burial ground. 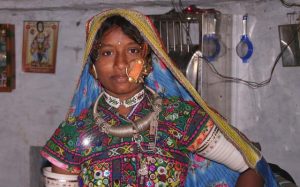 The Gowdas guard their bloodlines and ethnicity very seriously. So, it is not only the uncustomary customs, but the Gowdas have unusual marriage ethics too. Gowda tribe is not permitted to marry outside their tribe people and is always looked upon and hoped to carry this same legacy ahead so as to maintain the cultural heritage of the tribe.

Following these, it would not be out of place to mention their allowance in cross-cousin marriages. These people arrange marriages between maternal and paternal cousins.

The Gowdas have been well – appreciated for their equality in gender and stating women to be in power to take important decisions too. Women are led to have their own opinions on social, political and economic issues.

As agriculture is a much sought-after occupation by them, women are given the opportunity to work with the men for the same. Their ‘equal rights for women’ policy can also be seen through the tribal laws they follow wherein one law states that, on the death of a man, his wife can inherit all his property unquestionably.