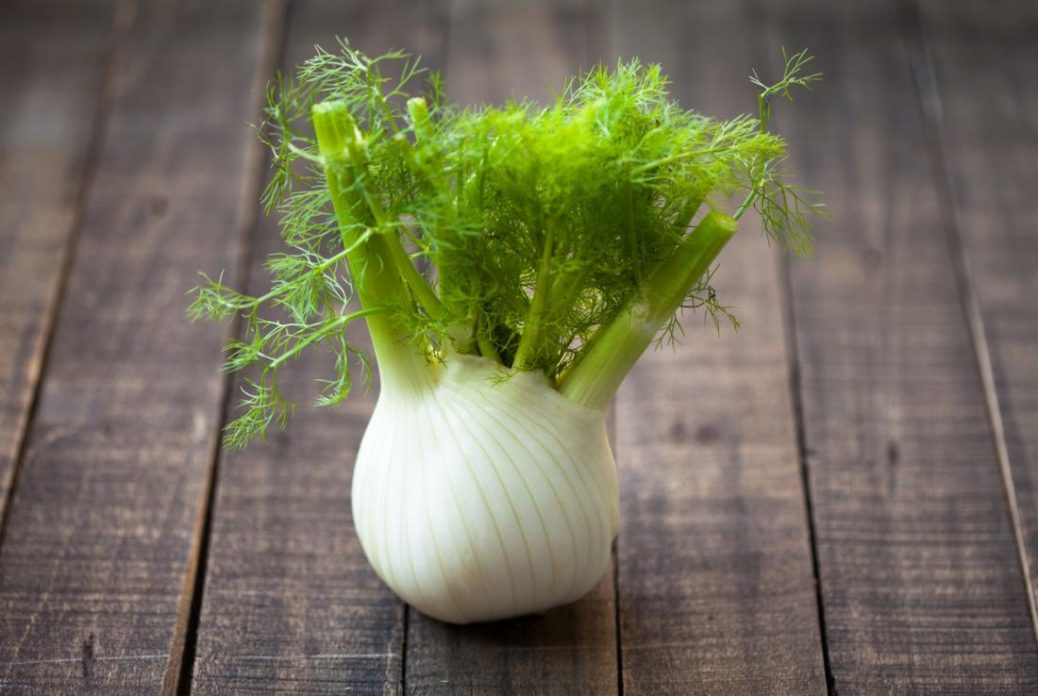 Fennel, popularly known as saunf in Hindi, is a sweet-smelling herb belonging to the parsley family. Although used as a spice, it possesses a sweet taste that is similar to anise. There is evidence in literary works that Roman warriors chewed fennel seeds for strength.

Talking about our own country India, this crucial ingredient is used both as a spice for beverages and vegetable preparations and as a post-meal digestive relief and sustenance. Fennel leaves are also used in curries in many parts of India.

The United States Department of Agriculture (USDA) National Nutrient Database ran a survey. According to them, one raw fennel bulb weighing 234 grams (g) contains 73 calories, 47 g of fat, 9 g of protein, 17 g of carbohydrate, 3 g of nutritional fiber and no cholesterol. 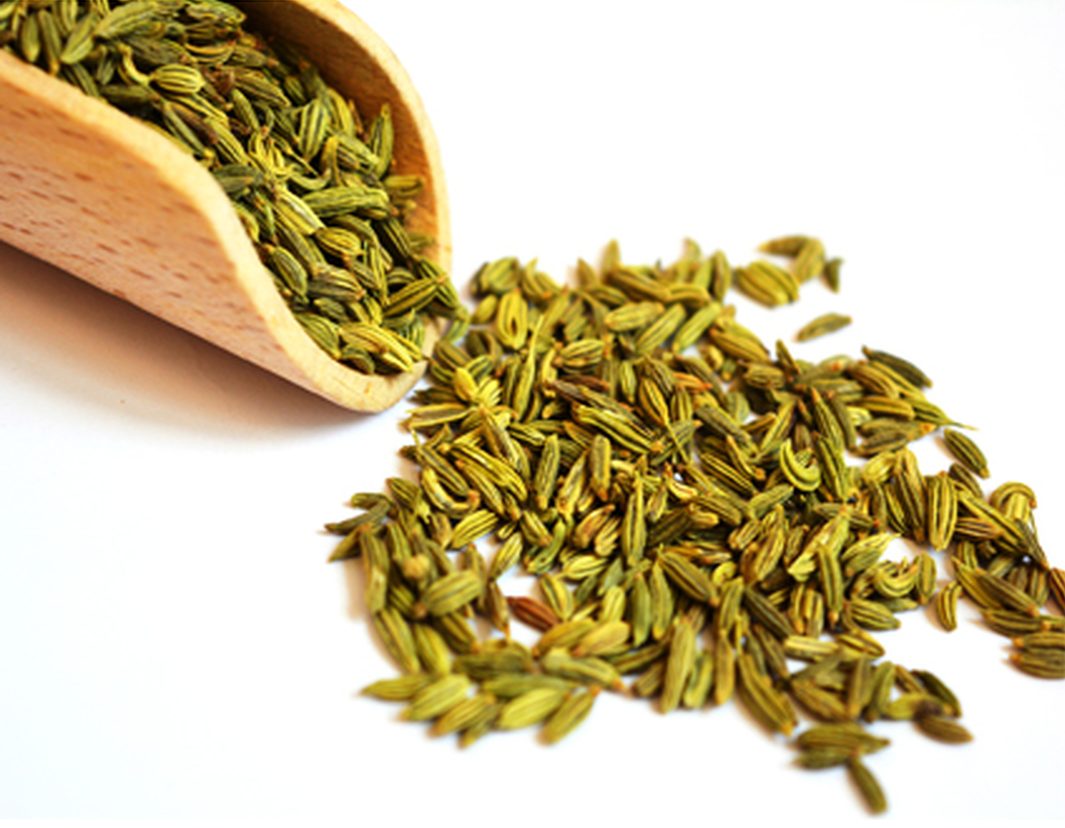 Thus, to conclude, as Ayurveda says, these seeds clear the three Trodoshas i.e. Vaata, Pitta and Kapha. So, the consumption of these seeds has a cooling effect on our bodies. 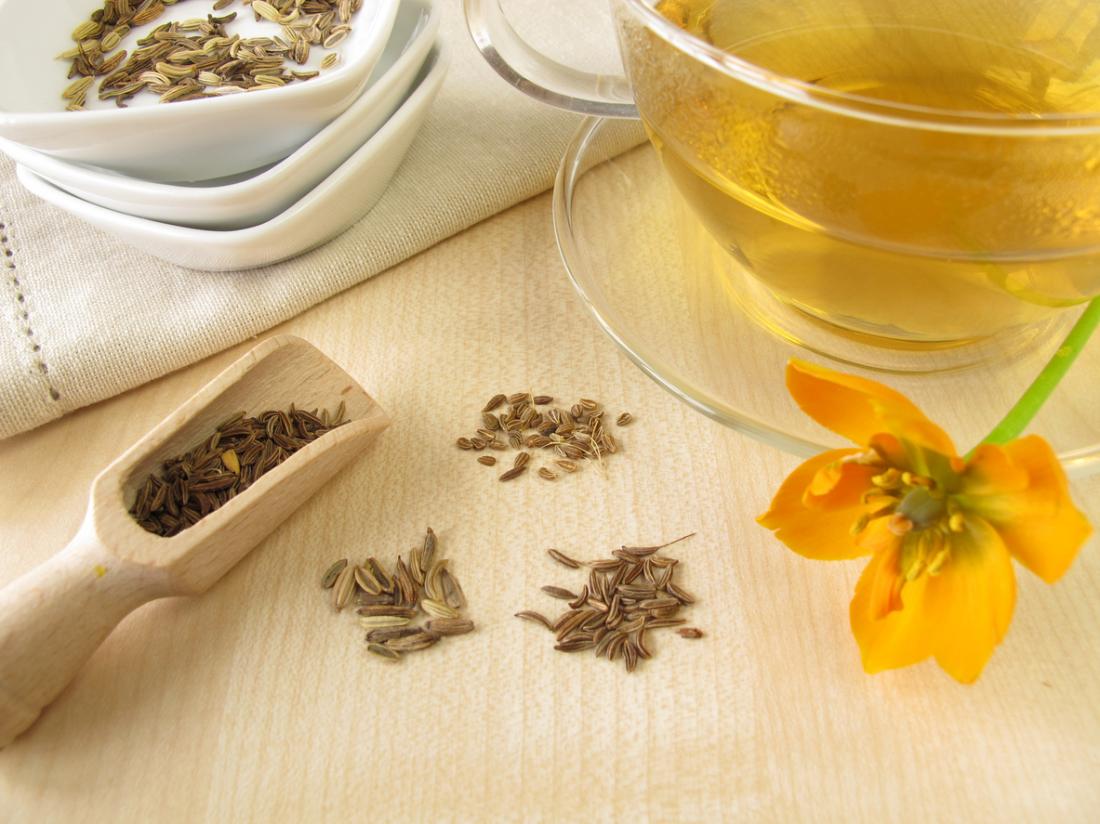 As a daily supplement in a regular diet, fennel can be used in tea as well as the curries or vegetables made at home. Fennel seeds can also be chewed normally but are usually done after a meal as a sort of refreshment. Thus, Fennel is beneficial in numerous ways and its inclusion in diet can definitely throw great results.