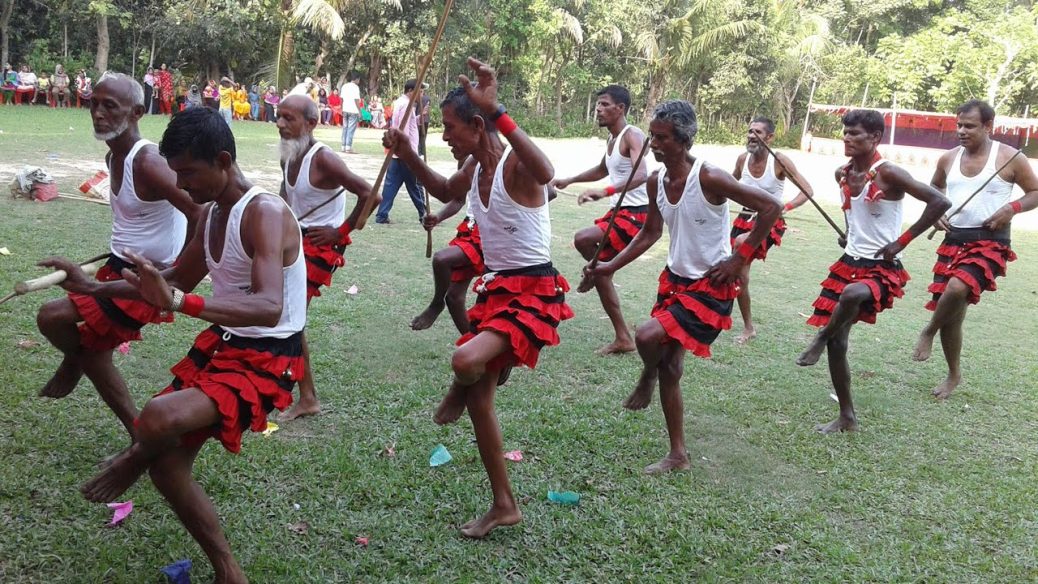 When it comes to martial art, we often think about Karate, Taekwondo, Judo, and other forms which are mostly originated in Japan or China. But India doesn’t lag here… West Bengal comes to the rescue with Lathi Khela… a stick martial art that is also a popular form of sport…

Stick martial art have predominantly prevailed in south-east Asia since ancient times. Sticks or Lathis, as they are called, were used for defence. Often, rich people, especially farmers hired various people with lathis for their protection.

It was like a security system in those days and meant a symbol of power then. From there, we get the reference for the ‘defence’ factor of the stick game- martial art. 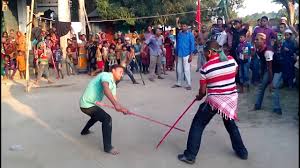 One to one stick sport

This game is played in groups or one to one. The sticks are typically about 2 to 2.5 meters long. Sometimes, they are bounded with one or more iron or metal rings around them at some distance intervals. The material used is bamboo; it is light and strong. 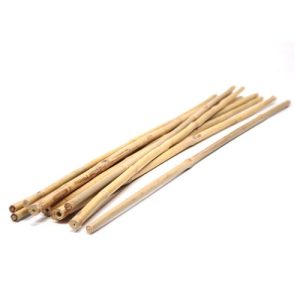 Well, not only Lathi Khela, but many other games include sticks for defence and are broadly classified as ‘stick martial arts’.

Lathi Khela comprises of two different words. the former being lathi means a long stick and the later, which means a sport or a game. So together, it translates to a game of sticks, or rather a sport of sticks.

Lathi Khela today is more of a sport rather than something used as a defense skill. Though it is not an Olympic sport, it has a unique past. But the sport’s popularity is slowly waning. It is quite a hesitant “yes” whether it will exist or not in the coming decades. 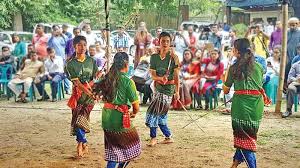 But whatever the future be, this sport has surely kept us engaged throughout the past, acquiring its different forms, in all its splendour…