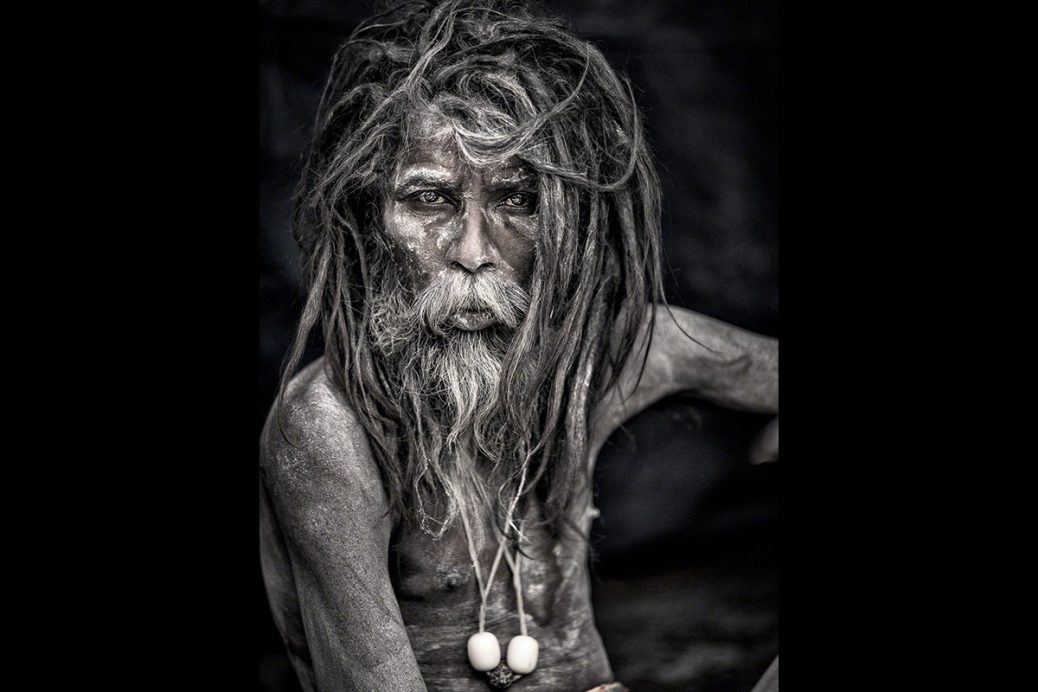 Aghori Baba, Naga Sadhu, Rishi, and Munis are some of the terms to describe the ascetic saints who practice Brahmacharya in India. In the Hindu culture, Kumbh Mela in the cities of Haridwar, Nasik, Ujjain, and Prayagraj occupy an important place in the people’s hearts.

The Naga Sadhus are no strangers to these festivals and they happen to be the first to have a glimpse of the holy waters of the Ganges. But what does it mean to be a Naga Sadhu and how do they differ from the society and other saints?

Dev Deepavali is different from the conventional festival – know why here

As mentioned before, during the Kumbh Mela it is the Naga Sadhus who come all the way from the Himalayas to bathe in the Ganges and gain blessings from Shiva himself. They look similar to Aghori Babas with some distinct differences in the behavior and the purpose in life according to their Gurus.

Unlike the rigid hierarchy that the Hindu culture has and still follows in most places, anyone can become a Sadhu irrespective of whatever caste, religion, or race they belong to and is visibly seen with people from other religions becoming a Naga Sadhu. 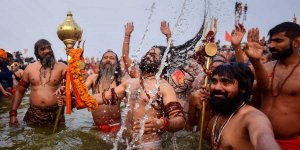 But the process of inducting them as a Sadhu is not easy, with an arduous path laid out full of suffering and tests that only the sheer willed would step up to.

Cravings, desires, lust, and family are some of the strings that have to be detached during the initiation process called Deeksha which may take as less as a couple of years to even a few decades. They are inducted with two choices either to live their life in the Himalayas or to indulge in social work. 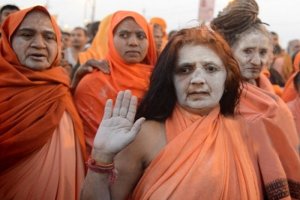 History says that the Naga Sadhus are the warriors of the Hindu army under the command of Adi Shankaracharya and the rituals where they lift heavy objects with their private parts show the mental toughness they attain to be a warrior.

During the rise of Buddhism and the advent of Mughals, it was these Sadhus who held their ground to guard the pilgrims and the scriptures. 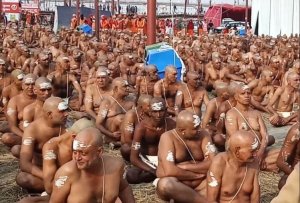 Even today, many aspire to become a Sadhu and even though it might sound odd, the number of pilgrims who gather during the Kumbh Mela increase every year, and the number of Sadhus rises proportionally.

Every saint in the eye of the common is considered to be the closest to god and have powers that have the capacity to have an influence over their disciples and the Naga Sadhus are the most revered during the Kumbh Mela as people come up to them for advice and blessings which places them on a respectable position in the Hindu table.