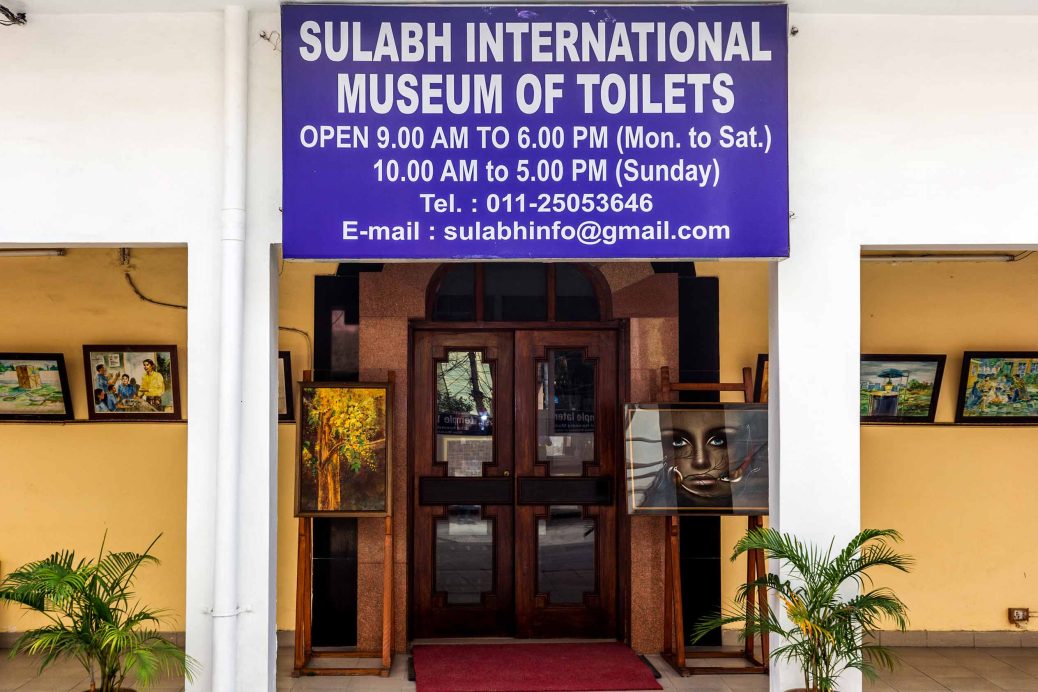 As we know that sanitization plays an important role not only in India all over the world. It seems that especially in a rural area there are no particular toilets for the women in their own homes, they have to go outside and due to this, they become vulnerable to many diseases. Not only the diseases, but many accidents can also take place with them. The government have taken many initiatives regarding this problem and has also tried to provide the toilet to every home. But success stories are less.

“Toilet Ek Prem Katha” movie directed by Shri Narayan Singh is all about the sanitization and to make aware the audience about in how many ways women suffer from not having toilets in their homes. This movie gives a strong message to every citizen. The government has started advertising each and everywhere about sanitization so the people can be aware of it. The Sulabh International Museum of Toilets is also one of the byproducts of this thinking.  This museum is one of the most popular as well as a most visited museum in the World’s history. “Oh My God Ye Mera India” have also telecasted a show on Sulabh International Museum of Toilets.

So, What Sulabh International Museum of Toilets Is All About? 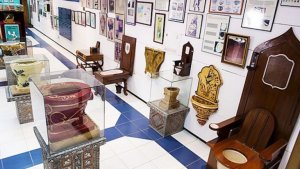 You may have visited many museums in Delhi but this is the only museum which represents the concern of the sanitation sector in the country. It is one of the craziest museums in the world which is dedicated to the global history of sanitation and toilets. According to Time magazine, this museum has also made its name in “10 weirdest museums around the world” list.

Dr. Bindeshwar Pathak is known as a founder and the guiding light of this museum, who is also a sociologist. Being known for his relentless service towards environmental sanitation and equal promotion of human rights, the activist wanted to bring the real scenario of sanitation towards the public. This museum represents the whole history of toilets is such as the shift in technology, the evolving of social habits from then to now, the legal framework and the etiquettes that changed with the coming of time. Not only the chamber pots, privies, toilet furniture, Victorian toilet seats are put on display but also the water closets and bidets that belonged to the 1145 AD till date are exhibited. The main objective to establish this museum was to address the problems of the sanitation sector in the country, considering the efforts made in various parts of the world. 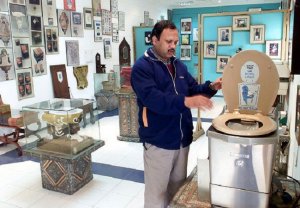 Sulabh International Museum of Toilets was the winner of the ‘Trip Expert Choice Award’ of 2018. The award was based on over 1 million reviews from 85 publications and recognizes the best attractions around the world.

The museum is divided into three main sections – Ancient, Medieval and Modern 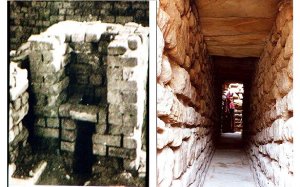 The W.C. toilet at Mohenjo-Daro of 2,500 B.C. is acknowledged as a championing work in the field of sanitation. It is displayed here in one section. Simultaneously, the Sulabh International museum also displays sanitation arrangements of other ancient civilizations of Egypt, Babylon, Crete, Jerusalem, Greece, and Rome. 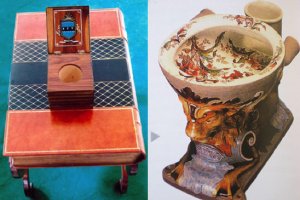 In this section, one can also see table-top toilet of England, costly stones studded bided of Queen Victoria, highly decorated commodes from Austria and other cross-stools of that period in Europe. 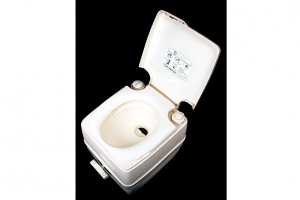 This section of the museum is known as the most interesting section because this section is related to cartoons, photographs of toilets from the catalogs of reputed sanitary ware manufacturing companies toilets of different countries and toilet jokes. The visitors in this section can also see the toy-commode, mobile toilet, electric toilet, etc.

Other Attractions and Amusing Objects You Will Find in the Museum – 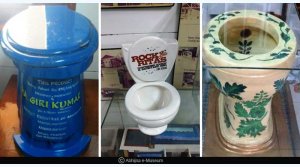 What Can One Expect On Visiting this Museum?

A) Firstly, he/she can expect to click lots of photographs in the museum.

B) Secondly, he/she can expect to get important information from history to the modern time period that how the change took place in sanitation and how the people started adopting it.

So if you have ever wondered what a museum dedicated entirely to the history of toilets would be like? Do visit here and check out yourself!