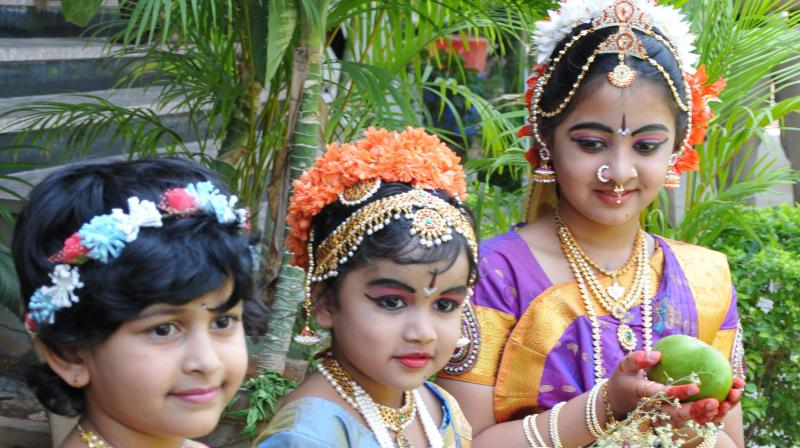 Ugadi is a festival of New Year in Karnataka. The word Ugadi is derived from two different words: ‘Yuga’ that means ‘age’ in Sanskrit and ‘Adi’ that means ‘beginning in both Sanskrit and Kannada. This festival is celebrated as the New Year in Karnataka in the Month of March or April. This day is also known as “Chandramana Ugadi” and refers to the beginning of the New Year according to the Hindu Lunar calendar that usually falls in the months of March and April (as per the Gregorian calendar). This auspicious day involves religious observances and customers. It is customary for people to shop heavily during the months preceding Chaitra (the first month in the Hindu calendar). This day is celebrated with fervor and is also regarded as the herald of the harvest season. 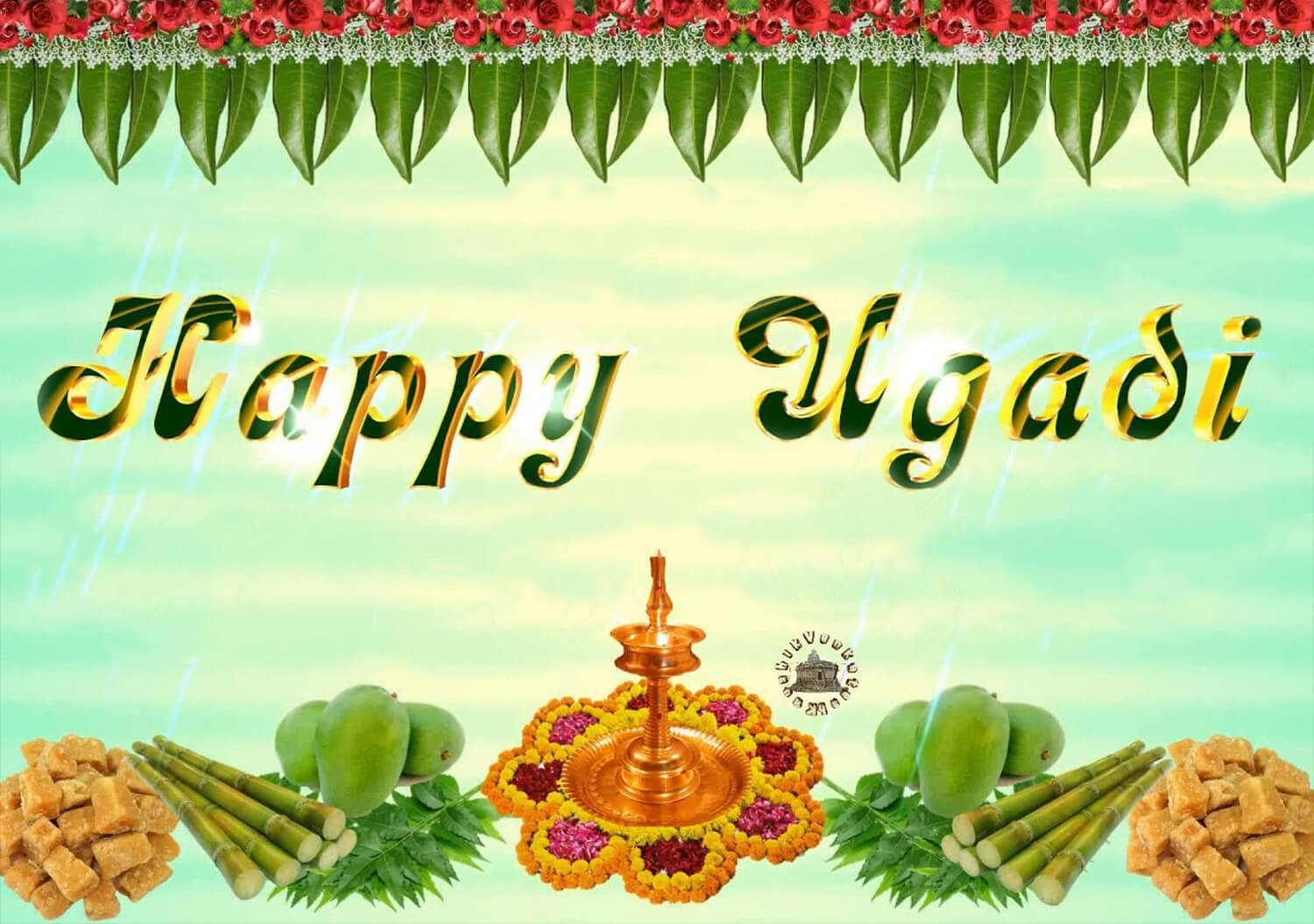 Among the few legends associated with Ugadi, there is one pertaining to Brahma that is widely popular. It is believed that Lord Brahma began creating the world on this day and Ugadi refers specifically to the Yuga in which the current generation lives i.e. the Kalyug. It is also referred to as Chaitra Suddha Paadyami according to Hindu religious texts.
Ugadi also coincides with the onset of spring and the harvest season. This day is also considered highly auspicious to start new ventures. However, all business transactions are carried out after certain religious observances that are said to bring good luck, wealth and prosperity to believers.

Before the beginning of Chaitra, people clean and whitewash their homes and decorate temples as well as the deity rooms in their homes with jasmine flowers and mango leaves. 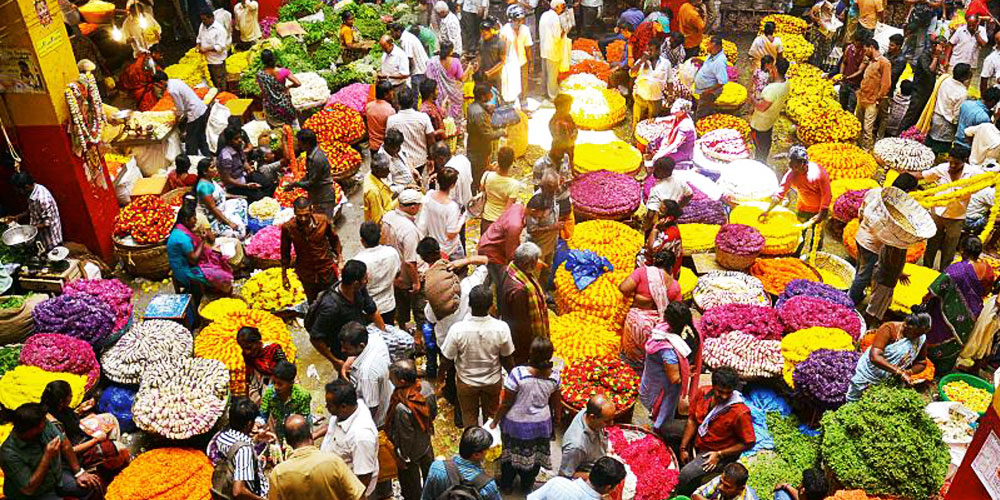 To start the celebrations, the entire household wakes up before dawn and take a head bath after massaging the whole body with sesame oil and wear new, traditional clothes. The idols of gods and goddesses within the house are then bathed in oil too, after which prayers and offerings of neem flowers, mango and tamarind are given up. The elderly women in the family then apply oil and vermilion to the forehead of the younger members following which all members of the family watch their reflection in a vessel of molten ghee.

The entire family worships the ‘Panchanga’ or ‘the new Hindu almanac’, which is read for the first time. It is believed that special blessings are bestowed on those who read and listen to the ‘Panchanga’. The temple priest or whosoever is reading the ‘Panchanga’ needs to be given gifts of thanks in the form of new clothes. 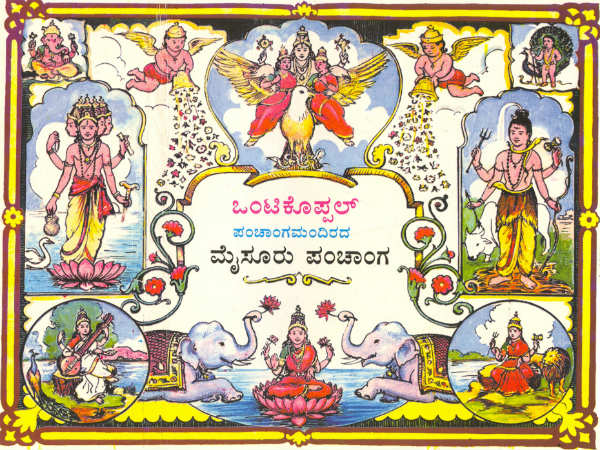 The “Indra Dhwaja”, which is meant to bring in rain, is worshiped which is also a feature of Gudi Padwa, Maharashtra’s New Year. Devotees decorate their front door with red earth and a string of mango and neem leaves. The entrance is also decorated with Rangoli in white chalk although colored powder can also be used to fill the outlined figure. 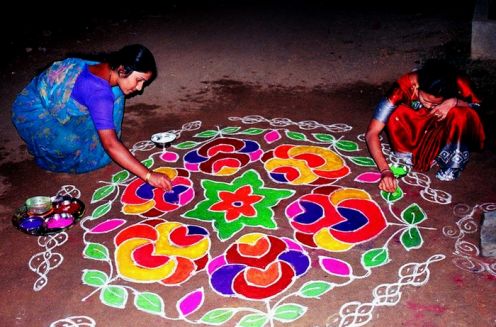 There is a special type of food item that is prepared for this occasion and is called the Bevu Bella. The preparation is a mix of Neem flowers or buds, jaggery, green chilies, salt, tamarind juice and un-ripened mango that symbolizes the mixture of happy, sad, infuriating, fearful, disgusting and surprising events in life.

A special dish called “Bobbattu” is prepared on this occasion. These are eaten along with the “Ugadi Pachchadi”. In Karnataka, a special dish called “obbattu”, or “Holige”, is prepared. It consists of a filling (gram and jaggery/sugar boiled and made into a paste) stuffed in a piece of flat roti-like bread. It is usually eaten hot or cold with ghee or milk topping or coconut milk at some places of Karnataka. 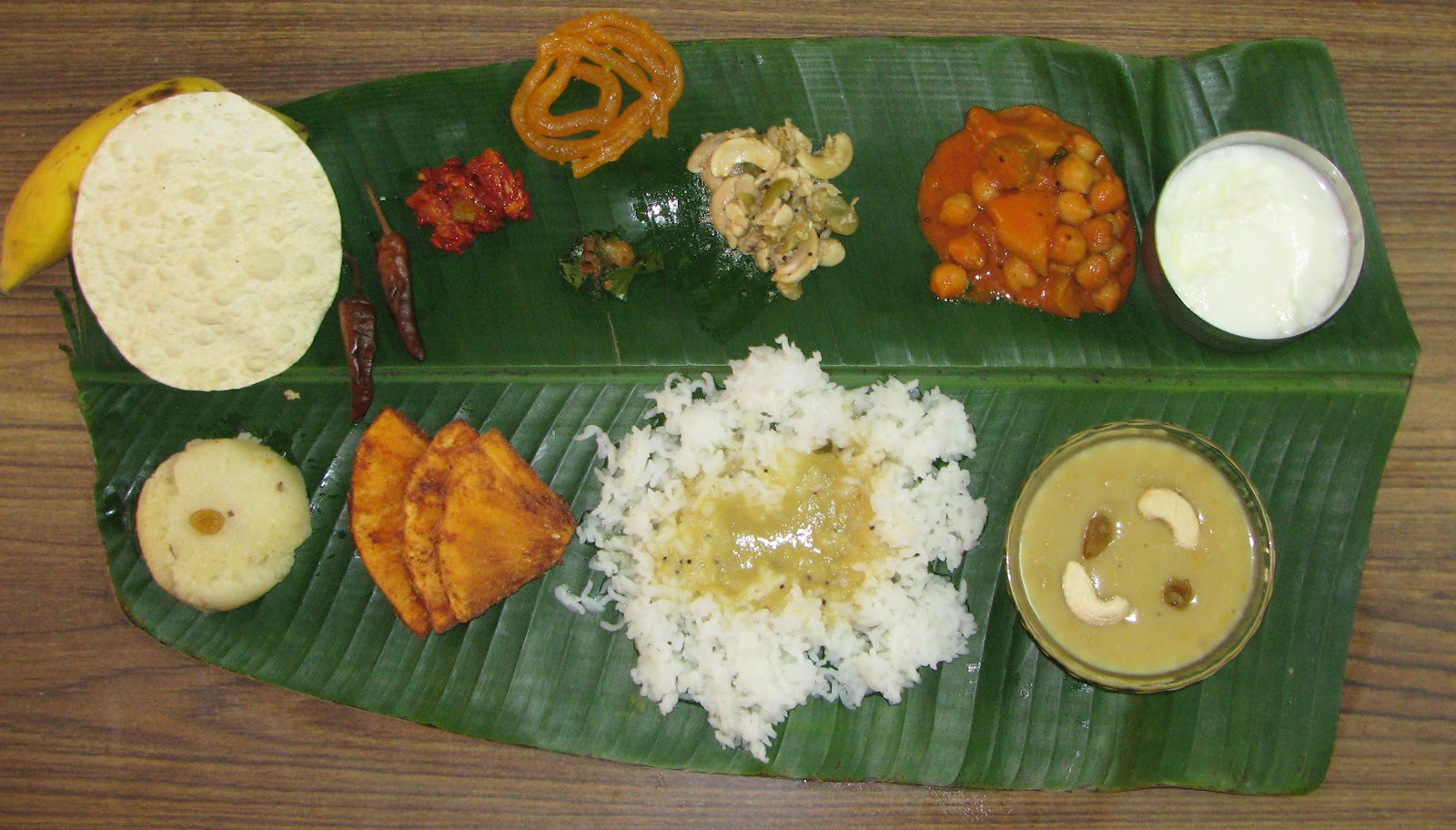 In preparation for the New Year, men and women in Karnataka buy new clothes and ornaments for this day. Traditionally, the men dressed in a white or off-white linen shirt paired with a cotton lungi or long loincloth that is embellished with gold zari. In recent times, however, men prefer wearing new shirts and trousers. Both attires are completed with a gold chain with a gold wristwatch to match.

Women wear opulent clothes during this day such as brocade sarees like Bangalore Silk or Kanjivaram in rich colors with thick gold zari borders. They accessorize by adorning their hair with jasmine flowers. Jewellery consists of pure gold necklaces, earrings, and bangles in traditional motifs.

Even the young girls in the family dress elaborately in silk lehenga cholis. The ensemble is completed with strings of jasmine flowers in the hair and jewellery such as pearl necklaces, ‘maang tikkas’ and gold earrings. 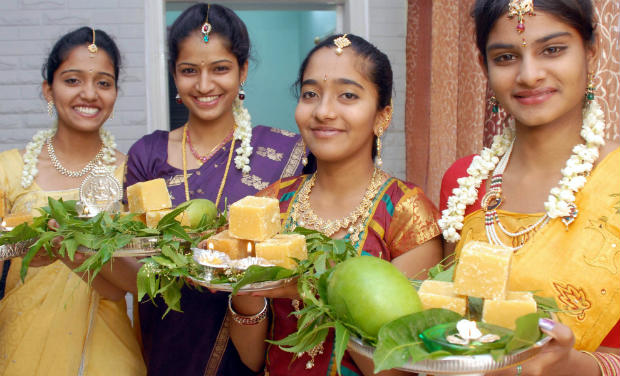 A more contemporary style of this is when women and young girls also wear cotton sarees in traditional gold zari designs or colorful thread work. The accessories are also contemporary in terms of sporting costume jewellery.

All in all, Ugadi is a regional Festival of New Year in Karnataka which is celebrated as the Harvest Season with special rituals, tasty traditional food-dishes, new traditional clothes and happiness among family and friends.