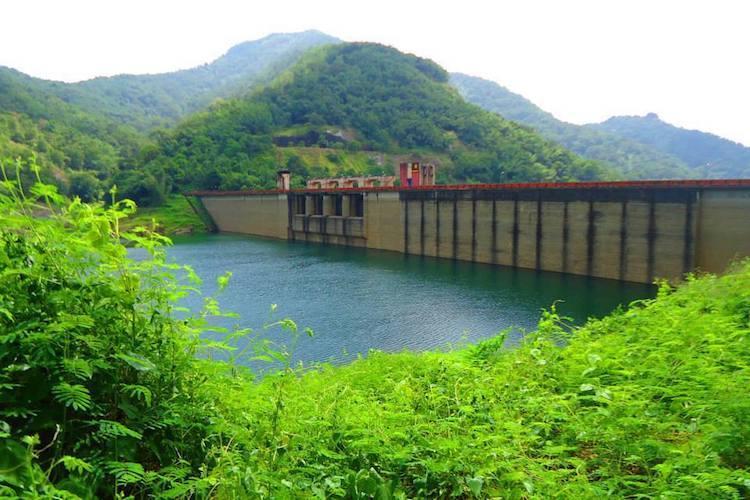 Wayanad an Indian district in the north-east of Kerala. The area of wayanad is 885.92 sq.km. Population in Wayanad in 2011 was 817,420 and density is 380/km. The official language is Malayalam and English. The district was formed in November 1980, and wayanads Headquarters  is Kalpetta.

Wayanad always had a great share of the visitors arriving South India. Wayanad is known as one of the most beautiful retreats of Kerala. Wayanad is popular know for its natural scenic beauty, rich natural resources, the hills, rocks and valley, unique terrain, climate, etc. Wayanad provides great scope for ecotourism tourism (wildlife tourism) in Muthanga and Tholpetty forests in the Wayanad Wildlife Sanctuary are the foremost and targeted tourism destinations in Wayanad District.

There are lots of Wildlife Sanctuary in Wayanad. One of them extent of 344.44 km2 with four ranges namely Sulthan Bathery, Muthanga, Kurichiat, and Tholpetty. A huge variety of wild animals such as Indian bison, elephant, deer, and tiger are found.

There are also quite a few unusual and exotic birds in the sanctuary. In particular, peafowl tends to be very commonly seen. Wayanad Wildlife Sanctuary is the second largest wildlife sanctuary in Kerala. It is rich with lush green forests and wildlife. Wayanad is home of some of the rare and endangered species in the world. 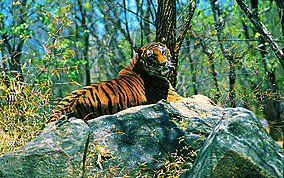 It is one of a common medical practice in Wayanad region. Wayanad is known for its ayurvedic centers. Some of the rarest plant species can be found in Wayanad Wildlife Sanctuary. 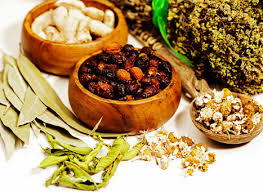 This place has one of the best eco-tourism in India. Climate of Wayanad is very cool and all these factors make it the best tourist destination. Visiting this place may range to 10,000 to 25,000 per person. One can travel by train, bus and also by plane.