Home 2019 May 6 Turmeric Powder or Curcumin 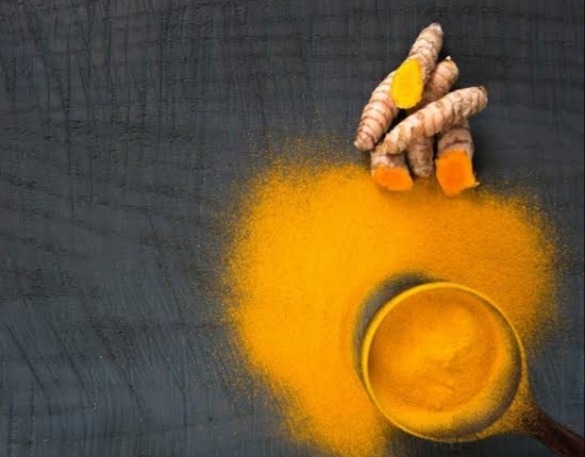 Turmeric is a flowering plant of the ginger family, Zingiberaceae, the roots of which are used in cooking. It appears to have originated from tropical Southeast Asia. Although, the origin of turmeric is not known. It has been used in Asia for thousands of years and is a major part of Ayurveda, Siddha medicine, traditional Chinese medicine and Unani. It was first used as a dye, and then later for its supposed properties in folk medicine.

Turmeric also called sometimes ”Indian saffron or the golden spice”, is a tall plant that grows in Asia & Central America. Turmeric adds flavor to food, which explain it’s presence in curry powder. However, turmeric plays an important role in digesting that food. Thus, turmeric is used in Ayurvedic medicine as a digestive healing agent. 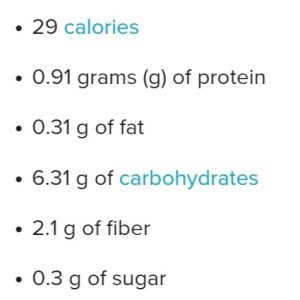 1. It can relieve pain – Many people including doctors experienced turmeric as a pain reliever. Use of turmeric also helps to relieve arthritis pain as well.

2. It improves liver function : The anti-oxidant effect of turmeric appears to be so powerful that it may stop your liver from being damaged by toxins. The person who are taking strong drugs for diabetes or other health conditions consumption of turmeric helps them to improve their liver function.

3.It can aid your digestion : Turmeric plays an important role in digesting the food. Because of its antioxidant and anti- inflammatory properties, it can helps in healthy digestion. Turmeric is even being explored as a treatment for irritable bowel syndrome.

How to include in your diet :

It has a bitter, warm taste and is used to give a flavor or color in making food. 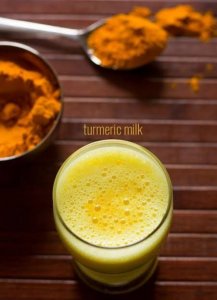 It also works as an antiseptic, people prefer Milk and turmeric powder to recover from any internal body pain. According to a research, doses of turmeric up to 500-2,000 mg per day be effective. However, high doses are not recommended.