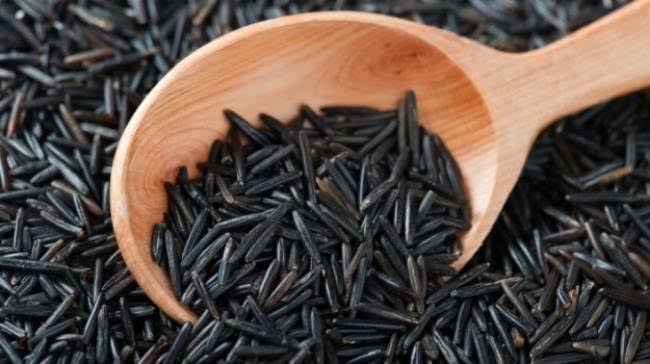 Are you looking for Kala Namak Rice then check out this post to know more. India is a land of agriculture. 65% of land is used for growing different varieties of crops. Among different varieties of crops grown, today, we shall look at traditional Buddhist variety rice “kala namak” (Hindi (KALA = Black, Namak = Salt). As name indicates it is the purely Indian variety with organic based farming & outshines most famous Basmati rice in all aspects excluding grain length.

Kala namak rice was used to be transported to England by Englishmen during British Raj. The story of kala namak is as old as origin of  Buddhism(600BC).  A Chinese monk wrote ”When Gautam Budhha visited Kapilvastu for first time  after attaining enlightment; he gifted Kala namak to the local people as “Prasad”.  He asked them to sow it in marshy land, it is due to this reason this rice is also called as “Buddha’s Gift”. This rice was also found in kitchen store of a house in UP in one of the excavation. 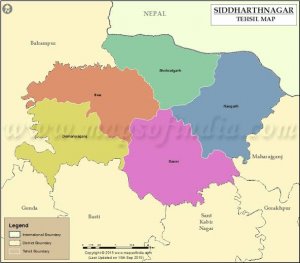 Kala namak is cultivated in Trai Belts, basically Sidhharthnagar and is extended to Basti, Gonda and Gorakhpur. This rice has great strength and pest resistance with unique feature of elongation. It’s length increases 2.3 times after cooking as compared to Basmati rice, which makes its mark in international market. This rice just faces one problem and that is water logging. The harvest time of this rice is 6-7 months.

This rice is rich in Iron and Zinc, therefore, having this rice is said to prevent diseases borne out of Iron and Zinc deficiencies. It is said that regular intake of Kala namak rice can prevent Alzheimer’s disease.

Kala namak is finest quality scented rice of India and was granted geographical indication(GI)tag in 2012 by government of India. It was also promoted in ‘NUTRI-FARM scheme’ in 2013 to fight malnutrition with increased farming especially in Uttar Pradesh. Kala namak is found to increase income of framer by 2-3 times than other varieties of rice existing. It is also said to be promoted in Lucknow mahostsav and kumbh in 2019. Kala namak has also featured in book ”Speciality Of Rice Of World” by Food And Agriculture Organisation of UN. 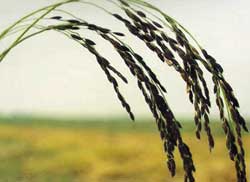 A) Kala namak has amylose content of 20% which makes it fluffier and firm when cooked.

B) It is most commonly used by Buddhists in their diet, which give them healthy and longer life.

D) It finds its application in case of Diabetes, BP and Alzheimer’s disease patients.

Though we have modern varieties of rice being cultivated at larger scale but there is need for growing of traditional variety as well, as it is organic based and have greater nutrients quantity. This can only be possible by promotion of farming through research and methods which makes it more efficient, and give it a healthier yield.