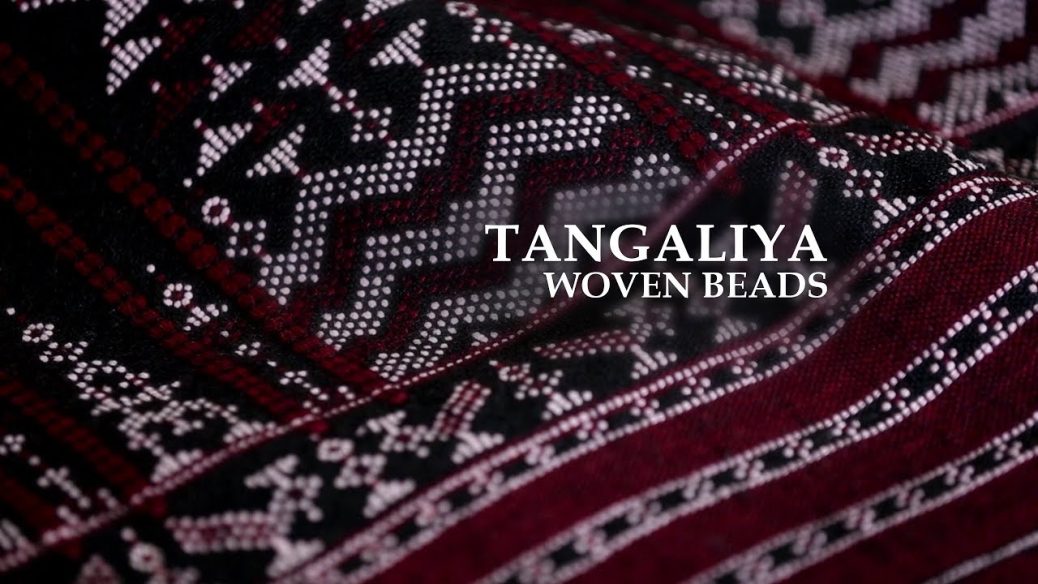 We well know Gujarat is a hub of various art and handicrafts where handlooms have their own well-carved status. In all those tangaliya work is one among them. This thread is woven such like it appears as raised dots, hence also called beadwork.

The patterns forms during the weaving process to create designs in dots for floral and geometrical motifs by using cotton and woolen yarn. 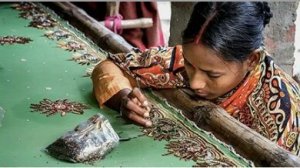 It had been originated from Dedadra village, Surendra Nagar by the Dangasia community.

Tangaliya a dotted woven textile of Surendra Nagar district Saurashtra is found only in Gujarat is usually worn as the wraparound skirt by the women of the Bharwad Shepherd community. Moreover, there are no relevant facts of its origination.

Vivid color threads are used in weaving, and after contrast color threads are knotted and woven to make raised dots design this is the specialty of it. Weavers beautify it more by making other geometric signs around these dots. It demands hard work and technique but once prepared gives an amazing outcome. 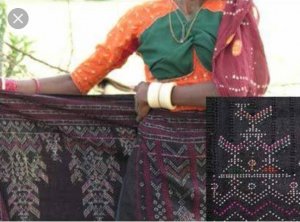 Tangaliya shawls not only attract beauties but also tourists from foreign and various places within the country. It is the reason for them to visit small village for purchase. 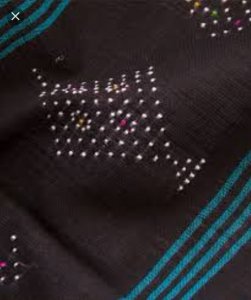 The government had also involved hands in uplifting this art. The Union textile minister Smriti Irani emphasizes fashion designers use this art in their outfits. 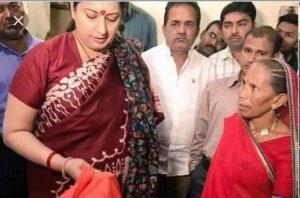 Also, this art had received Graphical Indication (GI). The authority of NIFT (National Institute Of Fashion and Technology) Gandhinagar has created the Tangaliya Handicraft Association to promote.

The art “Tangaliya” also symbolizes love as it is believed that once a boy who was a shepherd love a girl and wanted to marry her but the family of the girl was against it because he was not capable of earning enough. Since he started the work of weaving (tangaliya). As he was a shepherd so he had used wool in weaving.