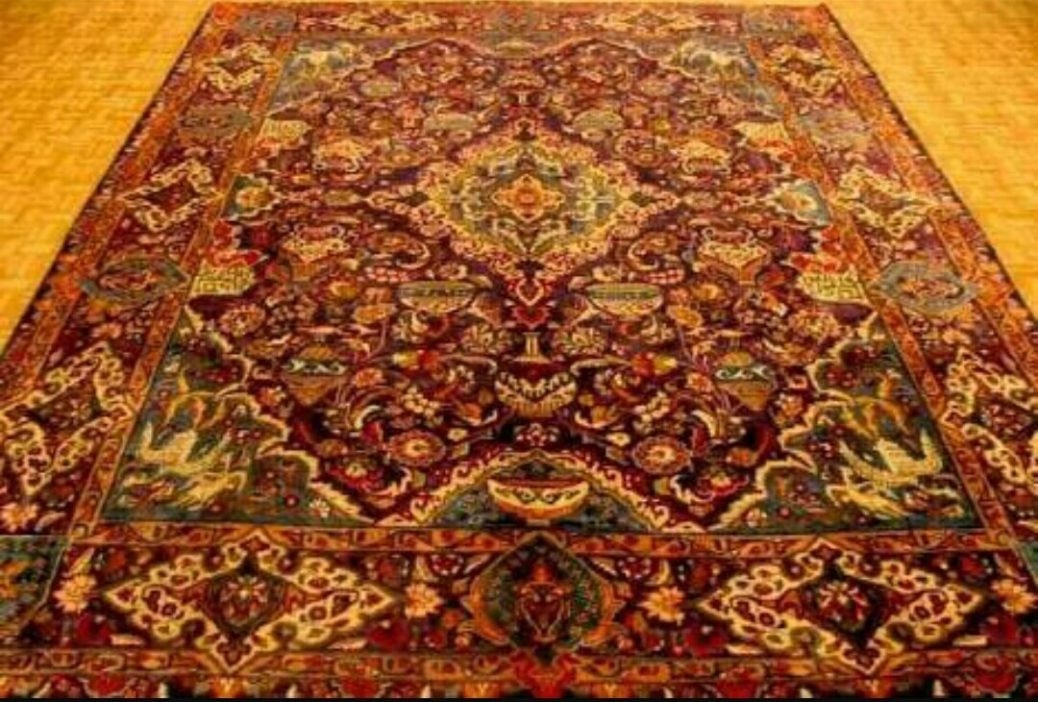 During the Mughal era when the Mughal army, which comprised of the artists and the craftsman, moved to the Deccan region, lead to the beginning of the craft of carpet making. Due to the abundance of cotton that grew in and around the Warangal area carpet weaving became much easier. 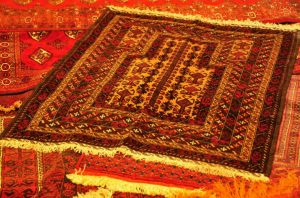 The Warangal carpets during that time were known as Deccan rugs and gained so much popularity in 1885 that they received an award for their craftsmanship at British Empire Exhibition at London. 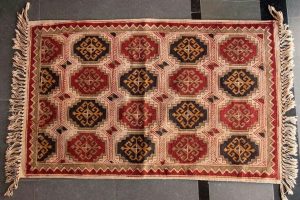 Andhra Pradesh is known for its love and dedication to keeping various traditional arts and crafts interesting and lively in the modern world. Among one of these, for which the state of Andhra Pradesh is famous, is the craft of carpet making or carpet weaving.

The art of weaving Indo-Persian carpets was under the influence of the Arab community that settled in this region. The style of carpet weaving in Andhra Pradesh is distinct from others, which is one of the reasons because of which the Warangal Carpets are still as popular as they were during the Mughal era.

The Warangal Carpets of Andhra Pradesh is among the top most popular and renowned of the crafts of Andhra. Most of these carpets are made from wool and are very complex detailed designs. The traditional technique of Talim” is followed to craft them.

There are adorable patterns and designs from Old Persian cultures such as floral designs, pictures of boats and medallions, and much more. Cotton Durries are also included in the craft of Andhra. These are beautifully woven using different types of designs which comprised of floral, geometric, and abstract patterns. These Durries are made in such a flawless way that it gives a modern look and also reflect traditional culture. 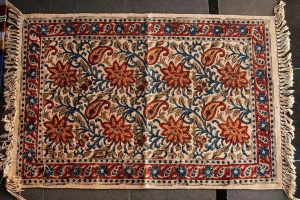 The Warangal Carpets of Andhra have a great demand in both the national and international markets. Handspun wool and jute threads are used in the making of Warangal Carpets in Andhra Pradesh. These give them the attractive look and fine designs for which they are known