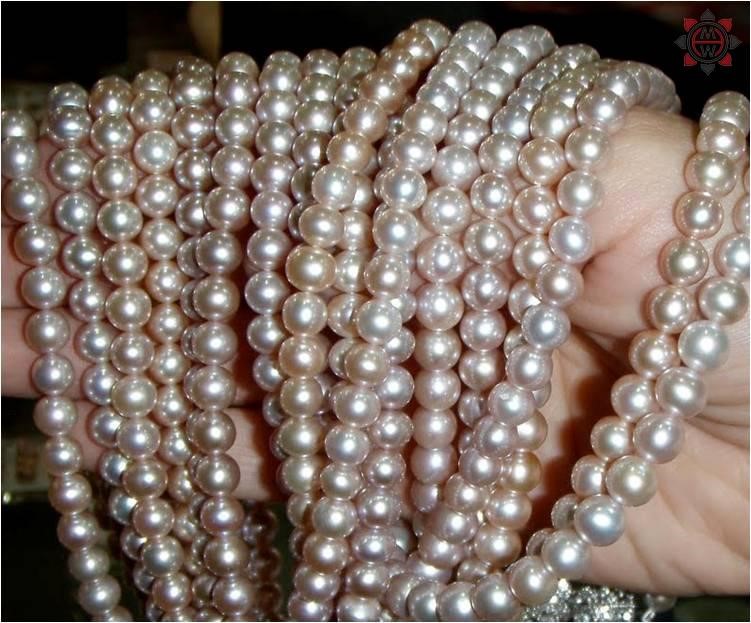 India is a land of diversity. The palette bounds from ‘Phulkari’ in the north to ‘Kanjeevaram’ in the south, ‘Durga Puja’ in the east to ‘Garba’ in the west, but nothing unites us more than the art. And the Hyderabad Pearls are an example. Chandanpet is the city where the art is born. The Pearls speak for themselves. These marine jewels are one of the five most wanted jewels in the world, the other four being the ruby, the sapphire, the diamond and the emerald.

The origin of the Indian pearls traces back to 1906. Ram Dutt Malji, a Haryanvi Trader first started working on these marine miracles. Soon after the art got popular, his son Seth Kedarnathji Motiwale opened up the first ever pearl jewellery in Patthargati, Hyderabad. Pearls can range to 450 karats and various colours too. 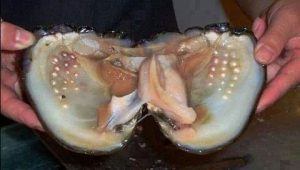 The process of making a stone into a jewel is not easy. First, the pearls are drilled. Then they are boiled for about four days to bleach them and to get rid of the dark colour. They are placed in glass bottles containing Hydrogen peroxide, water and Ether. Then they are sunned for four or five days in glass sun boxes with a mirror base. Finally, they are washed and separated through series of different shapes and sizes. The typical pearly luster also called “Orient” is produced by overlapping platelets of aragonite and skins of pearl protein, near the surface of the pearl.

The color of the pearl varies according to the variety of the mollusc as well as the type of water. If the pearl protein known as conchiolin is irregularly distributed, the pearl becomes very spotty. As pearl protein in an organic substance, it tends to change especially when dehydrated leading to what is termed as ageing. 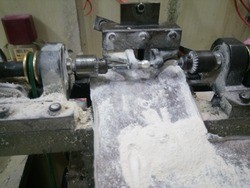 Pearls possess approximately five percent protein and are the purest form of calcium. Some decades ago, calcium medical products were successfully developed with the help of the pearl protein conchiolin. Doctors practicing traditional Indian medicine recommend moti pisti (ground pearls) to be eaten with honey for a long and healthy life. Calcium derived from pearls is said to prevent the hardening of arteries, high blood pressure, and stress. As a cosmetic, it helps to maintain skin moisture and adjusts skin’s alkali and acid balance. These pearls not only depict the richness but also the talent and skill our country holds within.