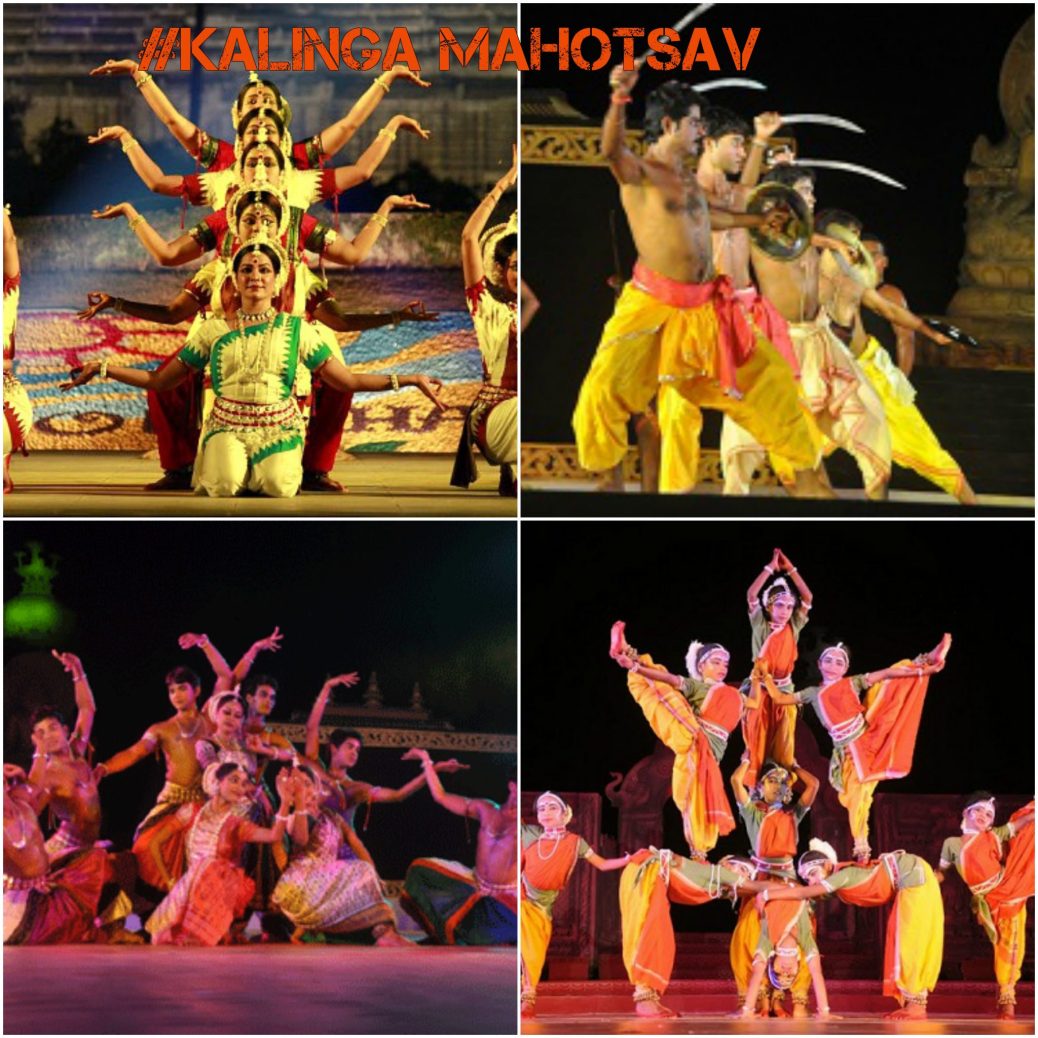 Generally, dance forms are recognized and encouraged all over the world. There exists plenty of dance forms in India itself. But have you ever seen or heard of martial dance forms which are celebrated as festivals. Today we are going to discuss the most ferocious battle that took place in Indian History started by none other than the mighty king of Maurya Dynasty Emperor Ashoka. 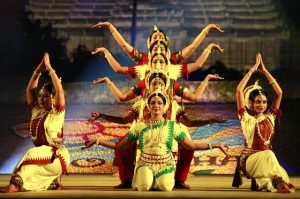 The battle field was filled with many human sacrifices and the land has seen many fighters to legends who created history. It is also said that a Buddhist monk named Upagupta helped in enlightening Ashoka by explaining the value of peace over a sword. After all the bloodshed he had created he was moved by the pathetic situation of the people and realized the hollowness of his victory. All this took place in Kalinga, a major part of Orissa and the festival is celebrated as Kalinga Mahotsav. 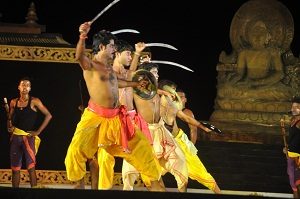 The main motto of celebrating this festival is to spread the importance of martial tradition through music and dance forms. It is celebrated to pay tribute to the Kalinga. The festival has martial artist participants from all over India. On this occasion, we can find live performances of various artists from different parts of India. Few of them are Chhow and Paika from Orissa, Kalaripayattu from Kerala, Thang Ta from Manipur etc. 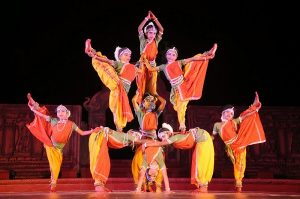 Artists present their skills with sticks, swords and various acrobatics concentrating their mind and body. In the month of February, every year, Art Vision in collaboration with Orissa tourism and Nalco, organizes this festival. It takes place at the footsteps of Dhauli stupa, the Japanese Buddhist Temple situated on a hill on the outskirts of modern Bhubaneswar. This is the place where Ashoka is believed to have fought his last war battle before surrendering his sword and embracing Buddhism.