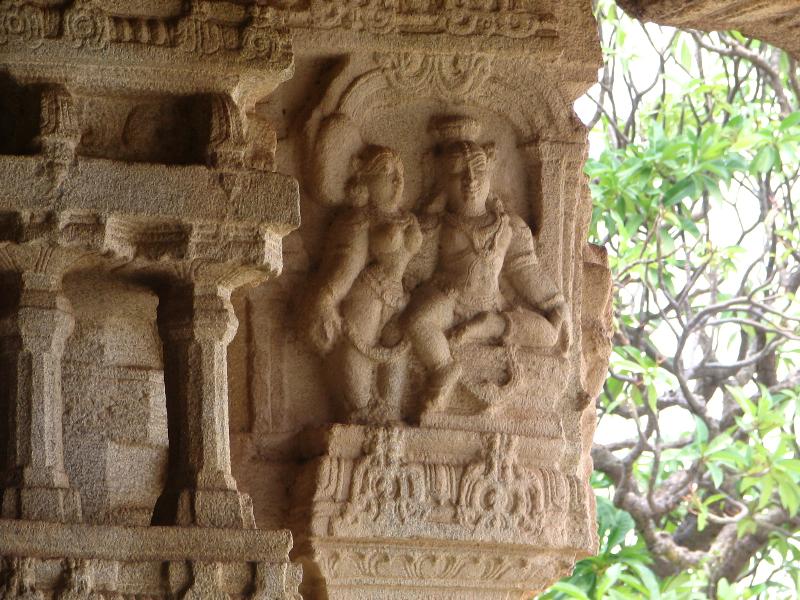 India is a varied nation and so is its culture. Indian tradition has its roots deep seated in the Indian history which dates back to the Indo-Aryan era or even prior to that. They are also reminiscent of the foreign invaders who invaded India for their personal gains. Indian customs have influenced anyone and everyone who has come in close association. They are an amalgamation of diverse faiths, practices, cuisines, clothing etc. Each one complete in itself, completely different from the other yet dwelling since ages on the lands of the world’s seventh largest and 2nd most populous country.

Indians love to visit their places of worship, and find solace in the idea of being protected by a Supreme Protector. The Indian culture is a mix of Secularism, Unity, Love, Humanity, Respect, Tolerance, Hosting Guests etc. The Indians believe in the in the age-old verse from one of the Upanishads (sacred Hindu Scripture)- “Atithi Devo Bhava, meaning ‘The Guest is Similar to God’. Even our national flag and emblem reflect our thinking and take towards life. Satyamev Jayte meaning ‘Truth Alone Triumphs’ is deep-seated in the Indian mindset. Law is considered ‘Andha’ or ‘Bilnd’, i.e. it sees everyone alike; irrespective of colour, cast, gender and creed.

Indian tradition and culture speaks volumes about its mystical folklore, melodious classical and folk songs, unique dances, rejuvenating medical science(ayurveda), diverse literature, magnificent monuments, unmatchable arts and crafts and a lot more. Indian craftsmen have been moulding Indian customs and traditions into various forms. They are among those set of the population who have devoted their entire generations in order to keep the flame of Indian-ness alive.

Hindustani culture is in a transition phase, it is changing as the world is turning more and more globalised. With the blurring of geographical boundaries, Indians are positively responding to this norm, making the Indian traditions and culture adapting with and influencing other ones.